Right from the flight to California, luck was against me.  My flight was delayed limiting my time a Colusa NWR to one morning.

I drove straight to my hotel after my plane landed and planned on going to Colusa with Dan Brown.  Someone whom I’d communicated with via birdphotographers.net but had never met.  He and I proved to have quite a bit in common, both of us started out as birders and took up the camera later on in our lives. It was fun birding with him, even though it was such a short time.

We left our hotel at 5:00 am and drove the 90 miles to Colusa arriving just before dawn at the bridge where the Falcated Duck had been seen only days before.  We spent 2 hours glassing the area, checking out the more than 2000 ducks in the wetlands without luck.  Unknown to me Dan Brown took the photo below.

We moved over to the viewing platform which is on the other side of the refuge.  This viewing platform is on my list of places I will visit again.  it is strategically placed so the incoming birds are in full sun.  Most birds are acclimatized to humans being on the platform,  its a  great place to view and photograph birds up close. 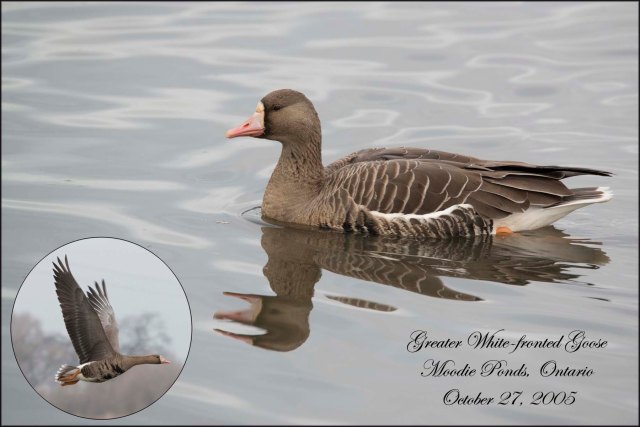 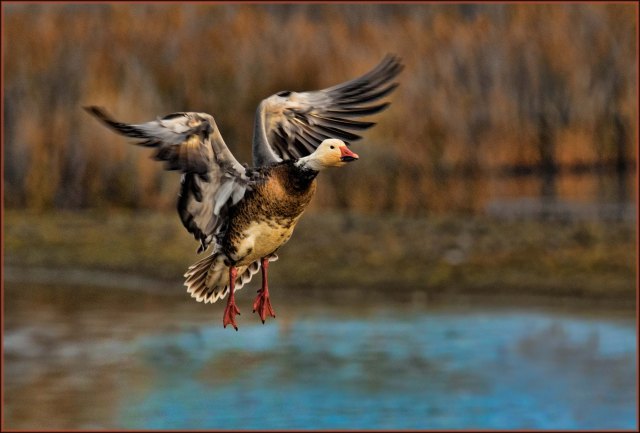 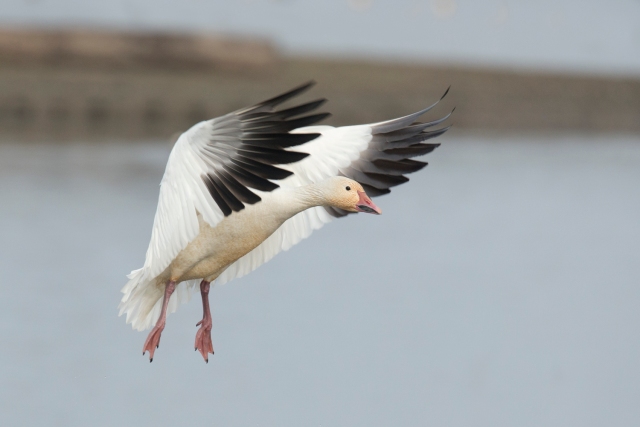 Roosting Night Heron’s, click on the image to see large view of just how many are in these trees. 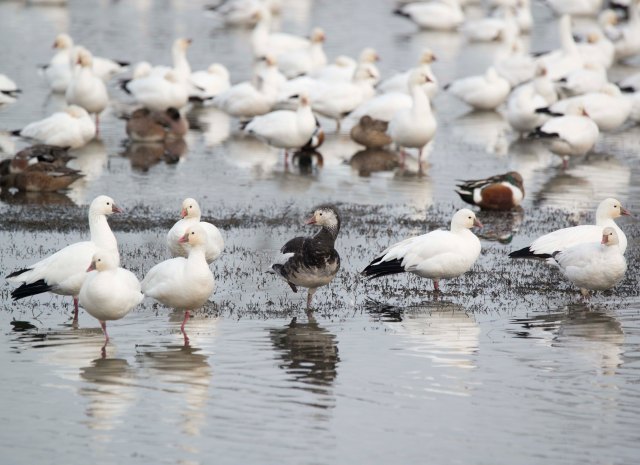 The Falcated Duck never did show itself but it has shown itself on 3 occasions since.

We had allotted 3 hours and it was time to move on.