What a year 2015 was, I visited California (3x), Florida (4x), Texas (2x) hoping to pick up as many life birds as I could.  I finished with 42 life birds (40 photographed).  Missed out on a number of lifers, that had left,  Slaty-backed Gull (Washington), Common Crane (New Mexico), Falcated Duck (California), Grey-headed Yellowthroat (Texas), Thick-billed Vireo (Florida) and the one that hurts the most was, the one I saw but my camera was on manual and I couldn’t get a photo, the Key West Quail-Dove, but that’s birding.

My Lovely Photo of a Key West Quail-Dove

Starting with my whirlwind trip in January….

The in February I had to decide whether to go for the Grey-headed Yellowthroat in Texas or the Fieldfare and Eurasian Kestrel in Nova Scotia. 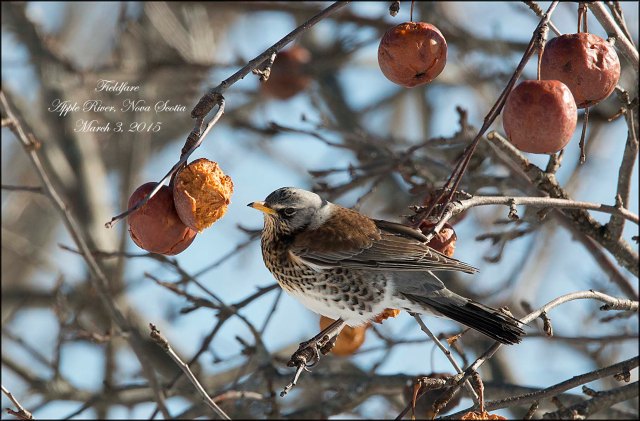 Texas was good to me this Year…. 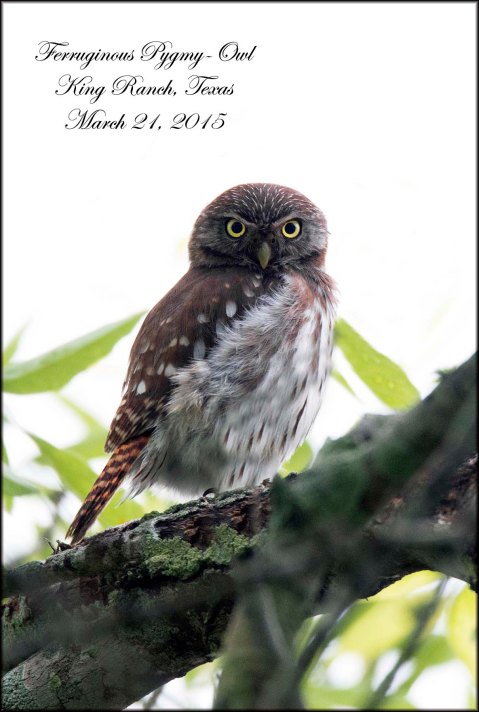 Many I’d search for a long time,

Close-up of a Gr. White-fronted Goose (until one showed up recently at (Andy Hayden) 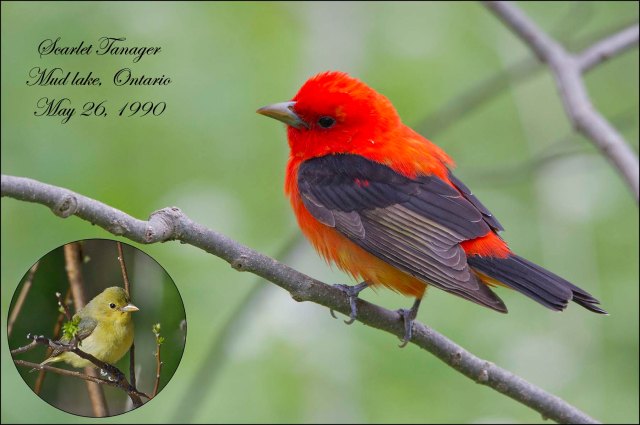 Not an ABA bird yet but should be, big thanks t0 Wes Fritz on this one

A bird that I’ve tried for 9 times without luck, thanks to BJ Stacey’s excellent hearing. 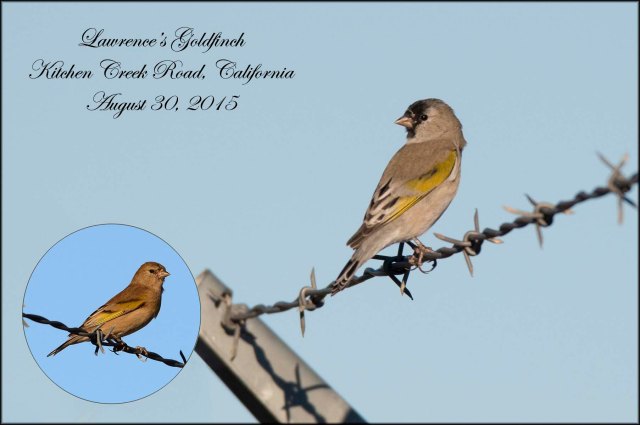 While Sue was competing for Canada in Spain, I managed to get out for a few days of birding.  Some of my better images. 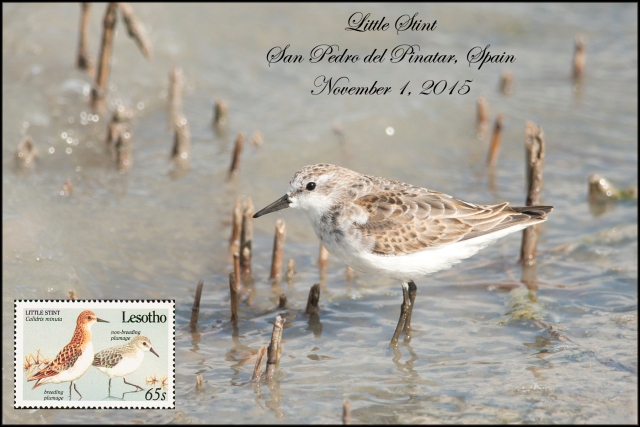 I could post so many more of the 40 but all you have to do is go back and look in this years threads.

I can’t wait to see what adventures and birds, 2016 will bring.