After 22 Years, Finally an American Flamingo

Sue and I travelled to Key West back in 94, for our first trip to the Dry Tortugas.   We drove on the Hwy. 1 into the Keys and from Manatee Bay a Flamingo flew in front of the car.  Little did I know it would be 22 years til I saw another one in Florida.

I was tired and had been driving for 30 hours at the time and their were many escapee’s in the area so I never counted that Flamingo.

Well this year in Fort Myer’s, Bunche Beach, Richard Killen and I found the Flamingo.

Richard and I had a great 5 days of birding, seeing 137 species, below are some of the better photos, taken with my Nikon D7200 and P900 point and shoot cameras. 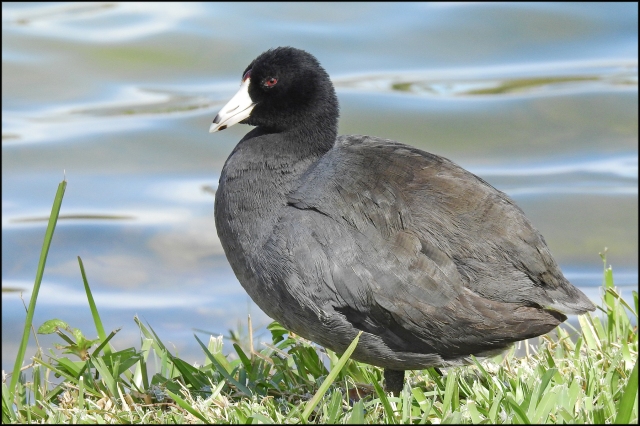 Black-bellied Whistling Duck – Wakodahatchee Wetlands, a must visit if your nearby – free admission 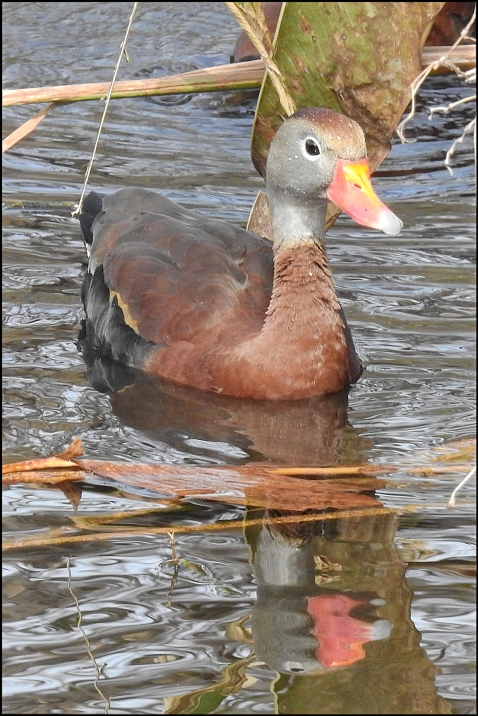 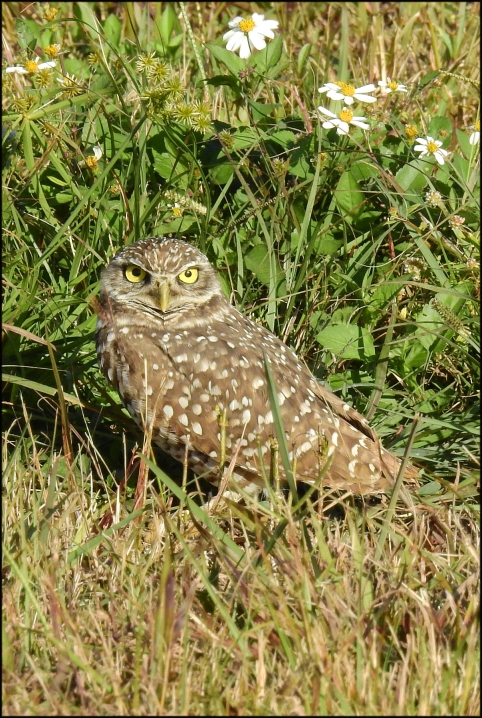 Crested Caracara, 3 Lakes WMA, while searching for the Whooping Crane 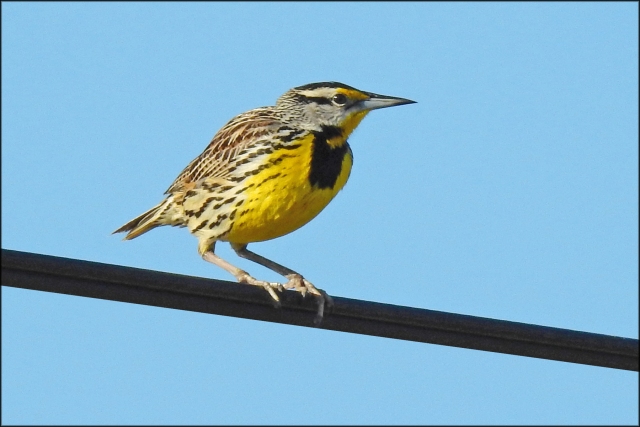 Great Egret – any water will have an Egret… 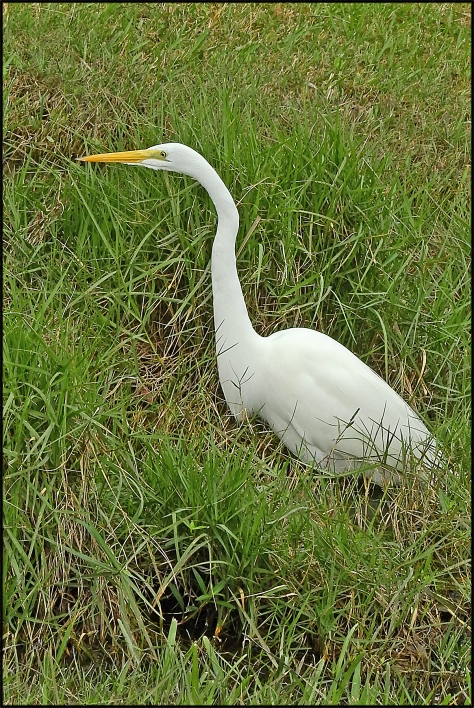 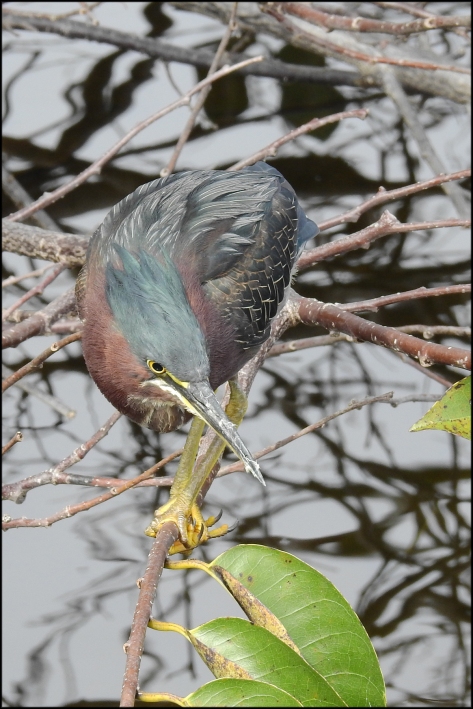 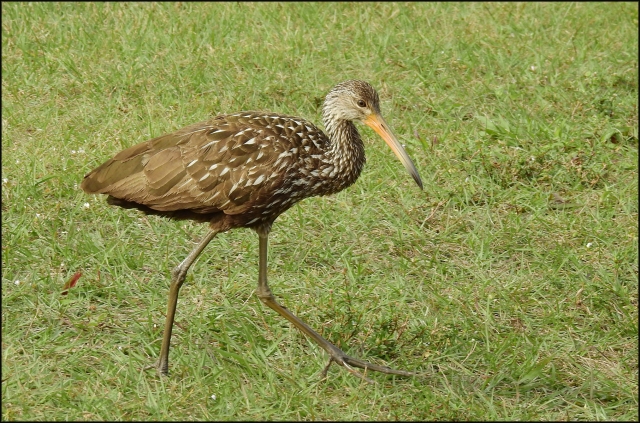 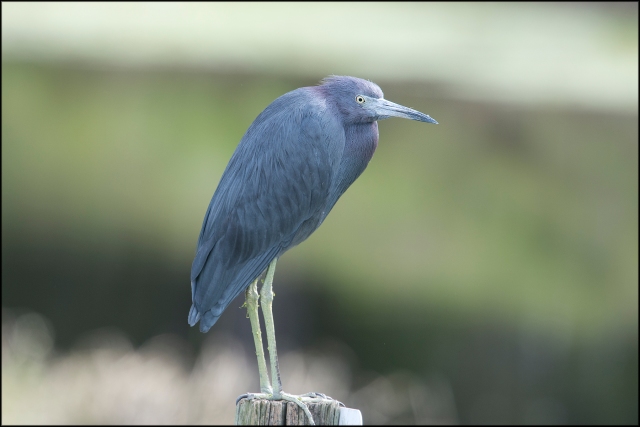 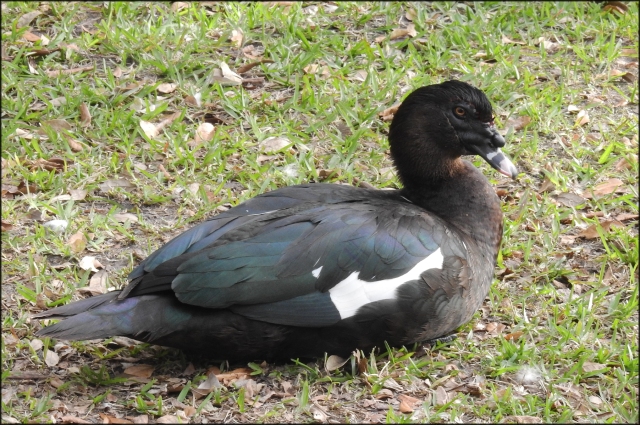 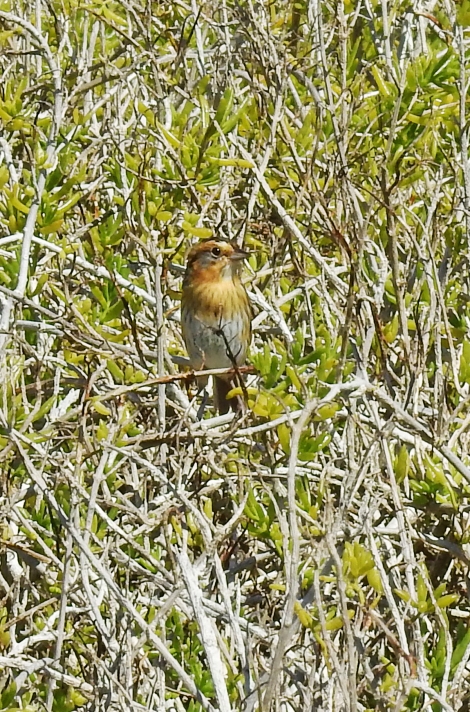 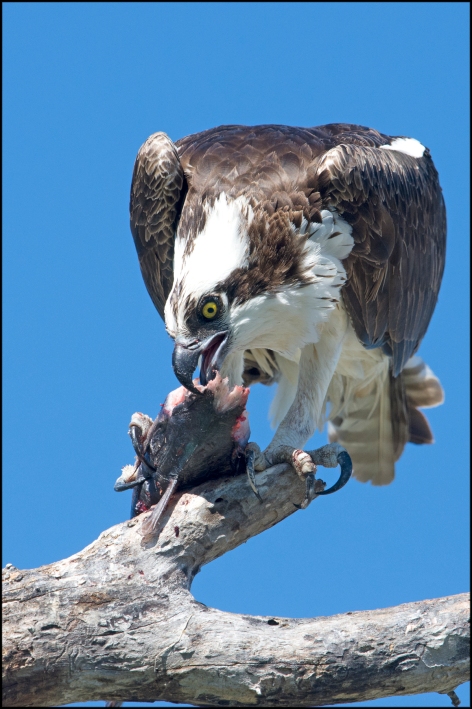 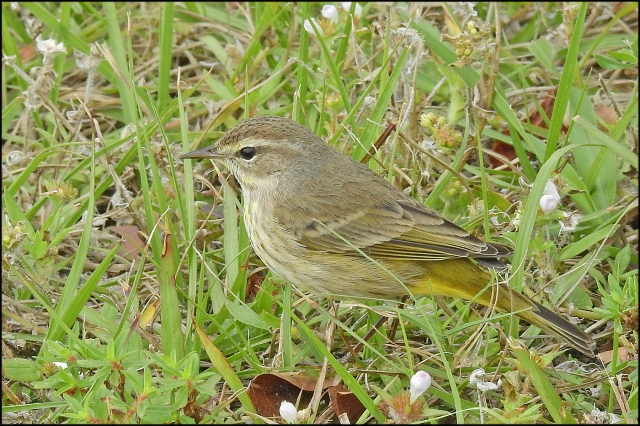 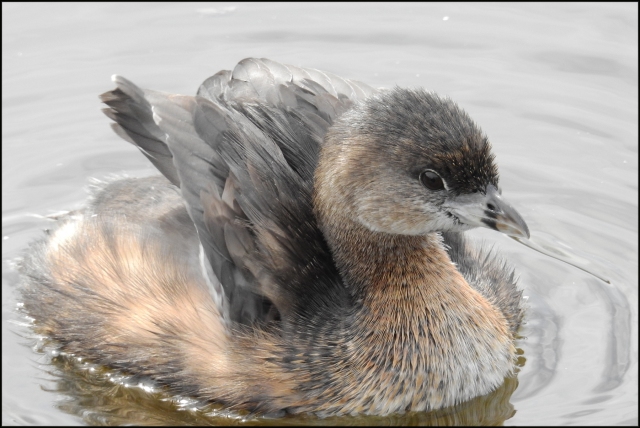 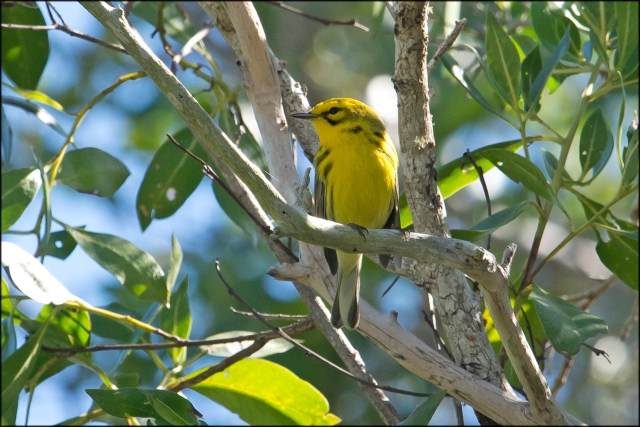 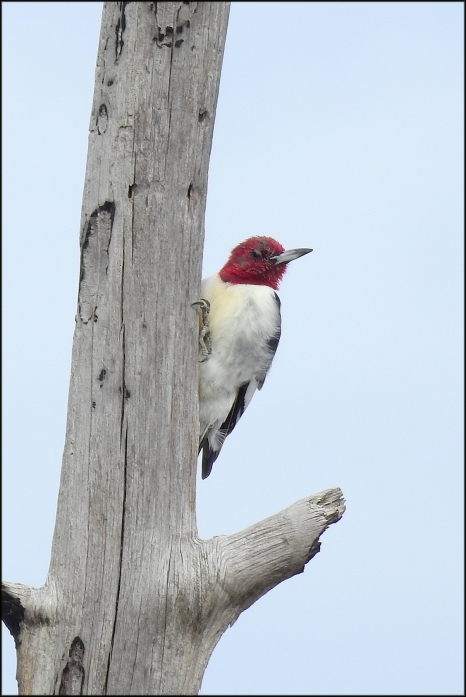 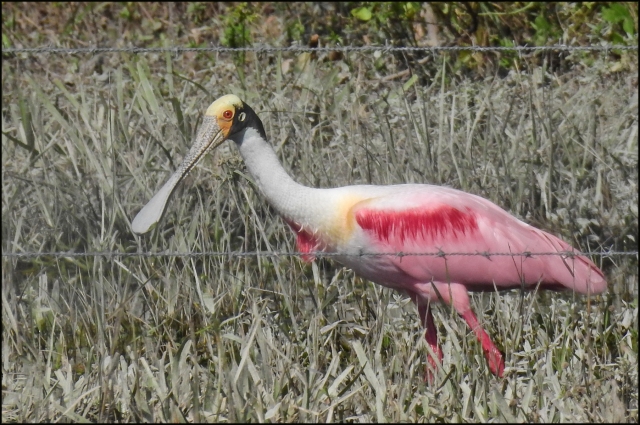 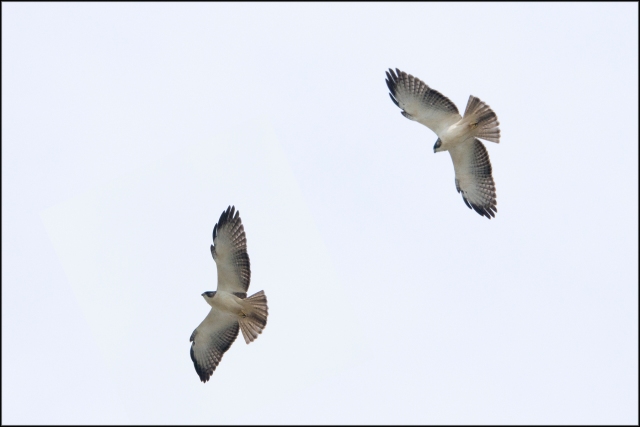 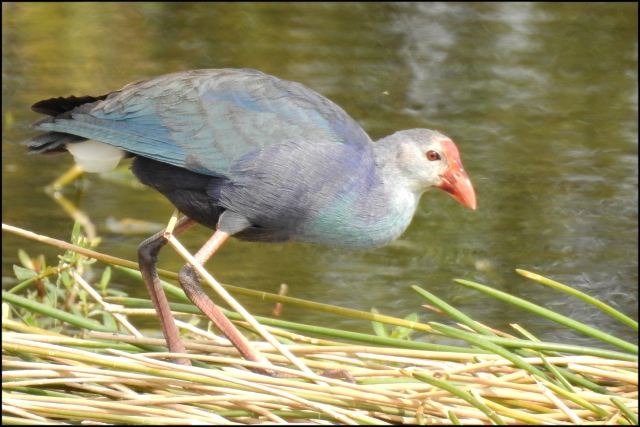 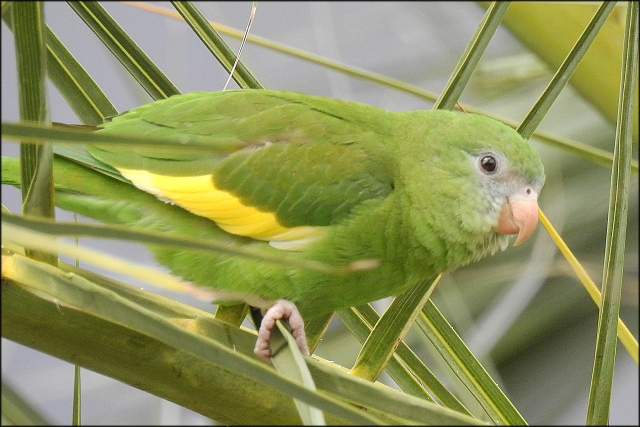 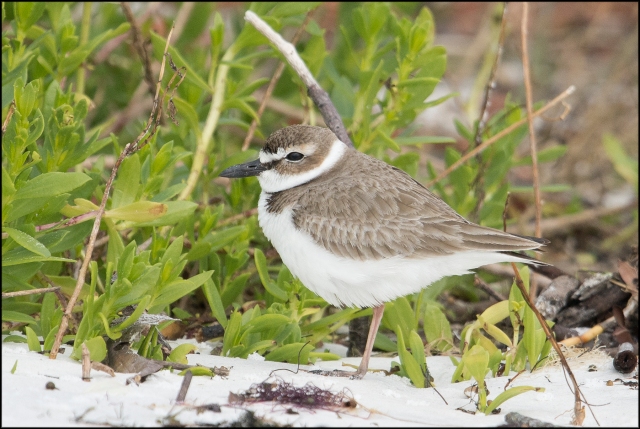 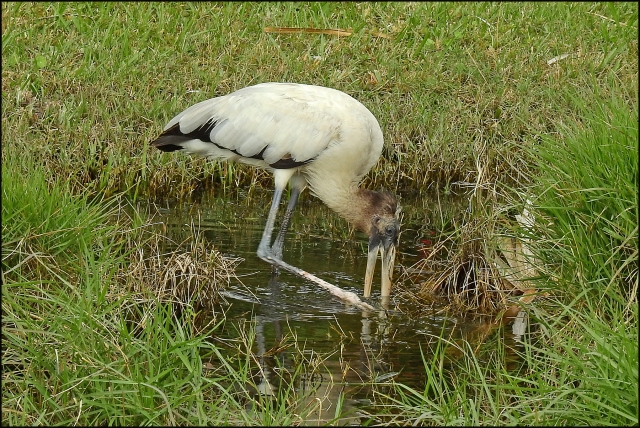 We did miss a few birds but not for lack of trying.

We also found a small lake in Sunrise, Florida with a bunch of exotic Ducks.  Nothing countable but lovely to see. 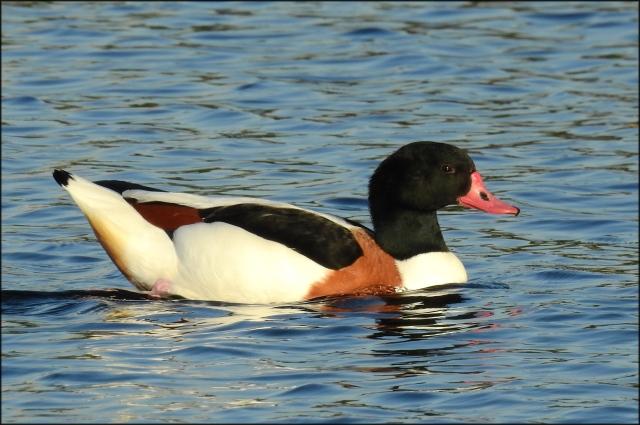 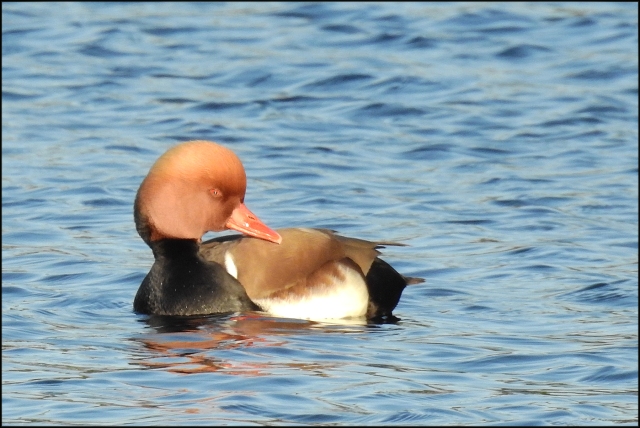 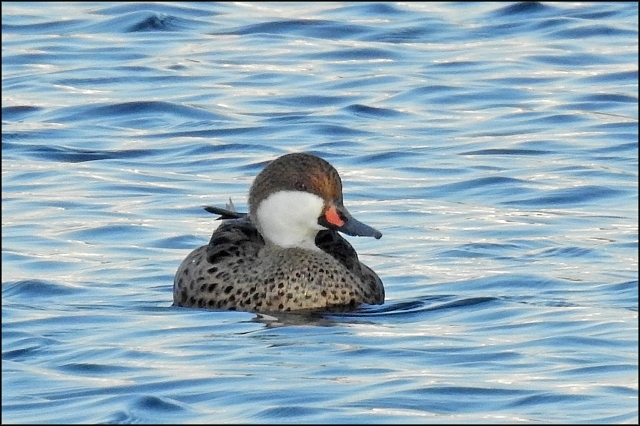 Iguana – not many seen due to cool temperturess 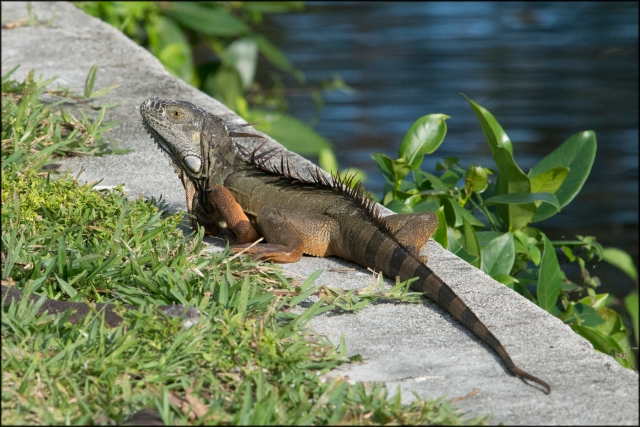 The Flamingo was my last normally occurring bird in Florida that I needed.  I love Florida.

2 Responses to After 22 Years, Finally an American Flamingo