Mud Lake in Ottawa’s west end has been a draw for many Birders and Photographers for as long as I can remember.

In May it seems to be a magnet for migrating warblers and for a few weeks gives us and opportunity to see up to 20 species of warbler.

This year with a late spring, early arrival of birds with the leaves still budding has been a great year for viewing.

On Saturday, May 17th the birds were on the move and everywhere along the ridge and surrounding trees.

In the past week here are some of the warblers possible in the area: 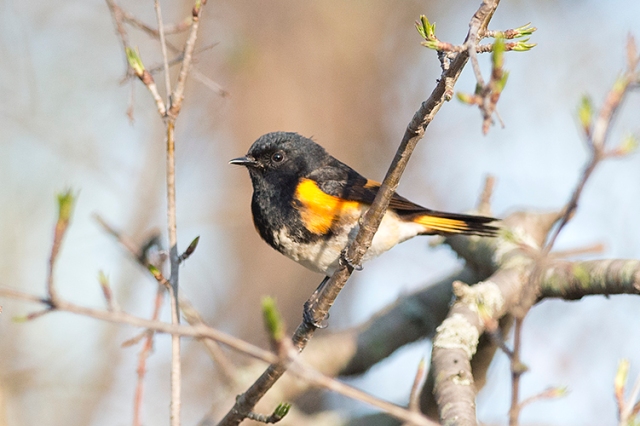 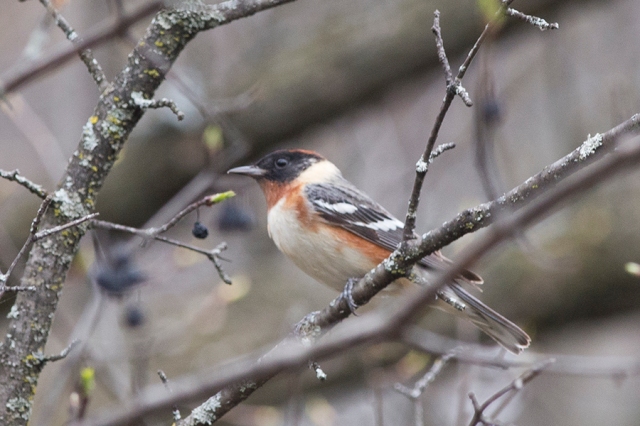 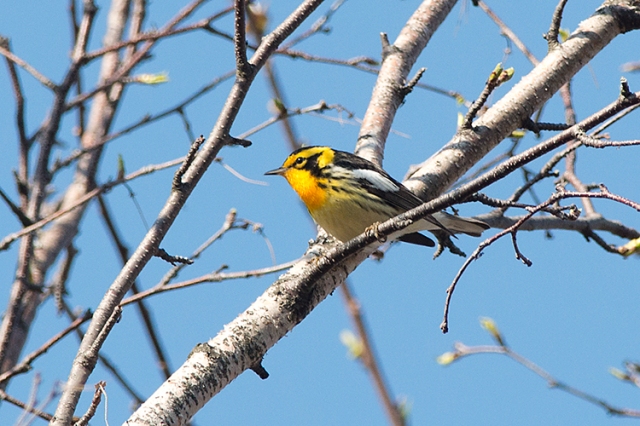 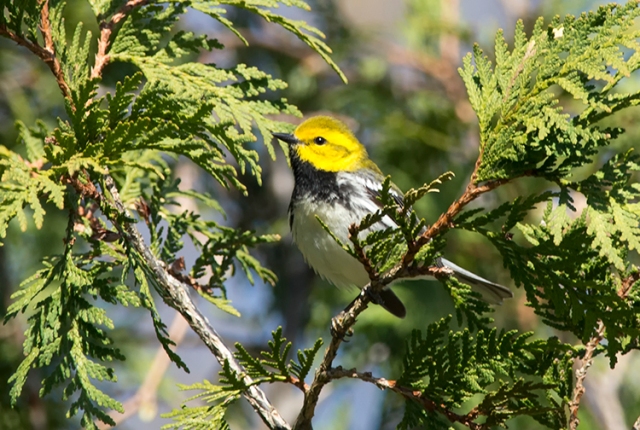 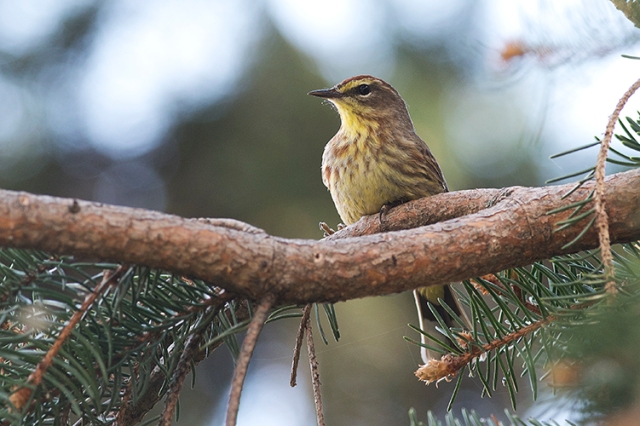 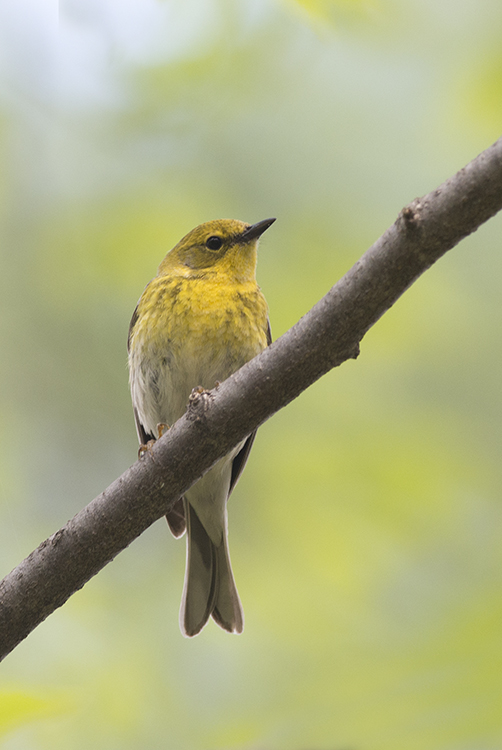 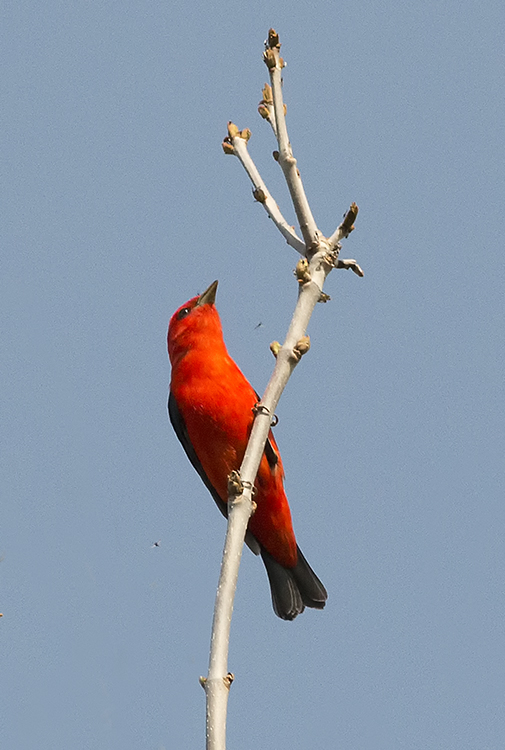 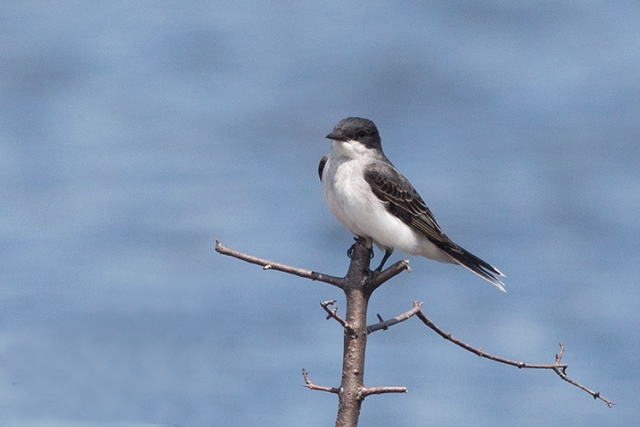 I hope to add a few more species over the next few days but….Ciao for Now!