I met Dan in the lobby early the next morning,  grabbed a coffee and drove over to Mission Bay for our trip out to 9 and 30 mile banks in search of seabirds.

I’d hoped for a possible Tropicbird and any of the 3 Storm-Petrels (Least, Black and Ashy) but as pelagics go, you just never know what can show up, if anything at all.

The seas were calmer than I had ever experienced before, this was my 7th pelagic trip, and by far the easiest on the stomach (never really been bothered by motion sickness, lucky I guess).

Below are the photos in the order I took them. 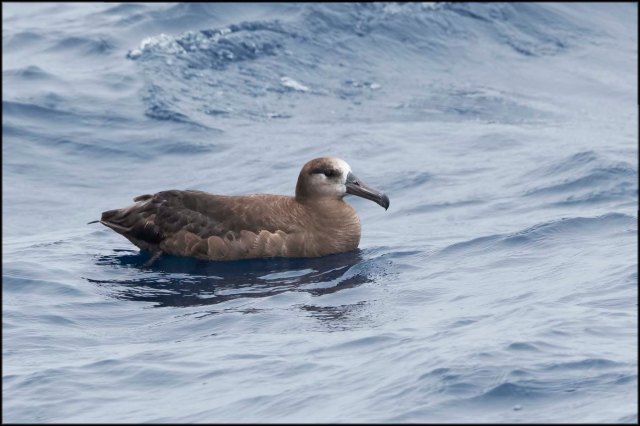 Imagine being 15 miles out in the ocean and having a White-winged Dove fly by. 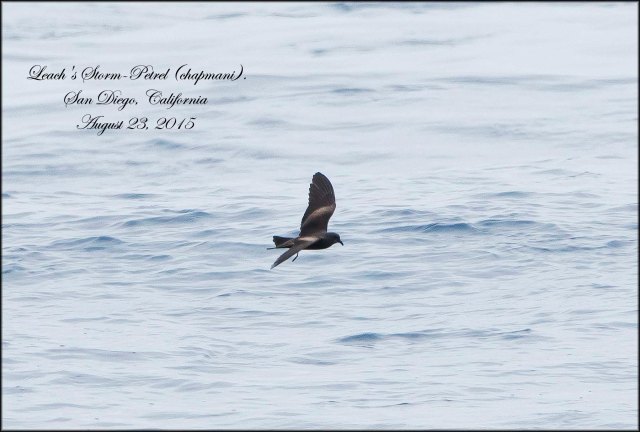 Western Gull’s,  followed us most of the day, the crew (BJ Stacey, more on him later) chummed popcorn all day to attract the gulls behind the boat.

Not really sure on this one? 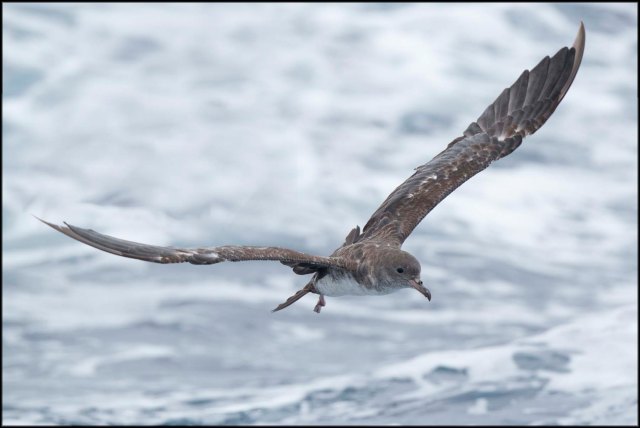 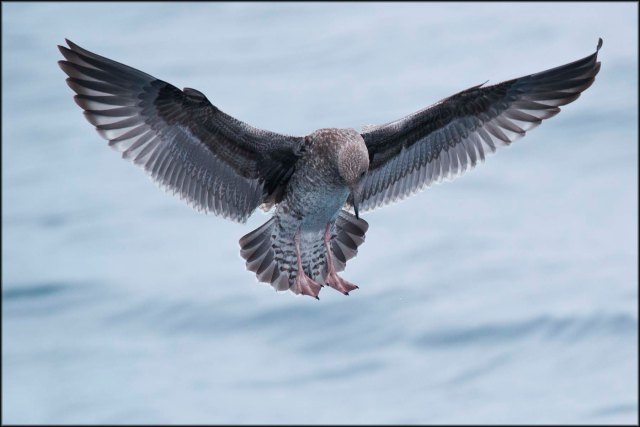 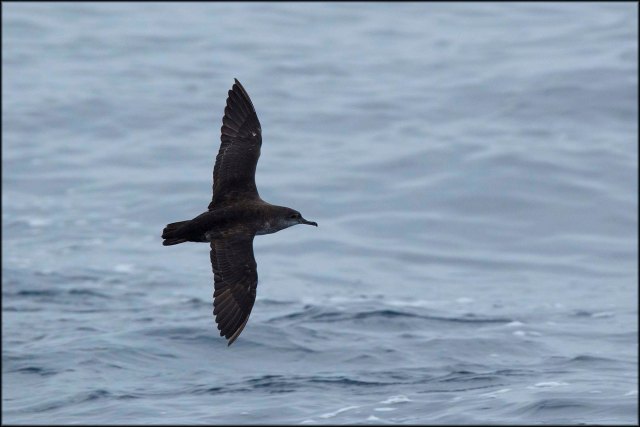 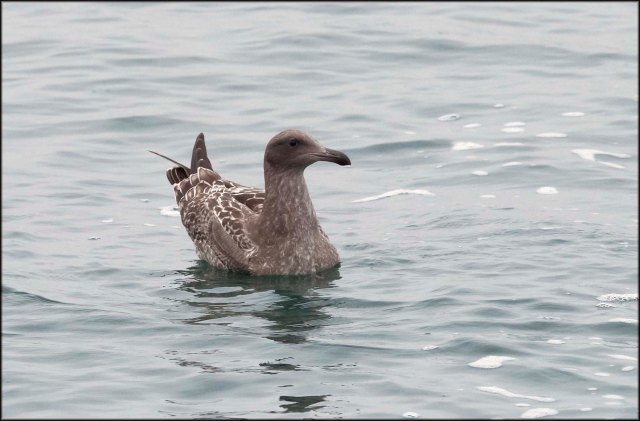 At the end of 10 hours, I finished with 2 ABA life bird and it but I met new friend BJ Stacey.  We both share a common interest, a love of seeing and photographing, anything to do with nature.  That day on the boat we became fast friends and if you want to see how much of a fanatic he is visit the link below.

http://www.inaturalist.org/people/finatic
I may not have seen the Tropicbirds or the Laysan Albatross but I enjoyed a day with my good friend Dan Brown, fellow dark camera and lens user extraordinaire and met a few new friends.