We decided to spend and afternoon at the USS Midway Aircraft Carrier Museum.

It was the longest-serving Navy aircraft carrier of the 20th century.  There are over  60 exhibits on board.  Exhibits range from the crew’s sleeping quarters to a massive galley, engine room, the ship’s jail, officer’s country, post office, machine shops, and pilots’ ready rooms, as well as primary flight control and the bridge high in the island over the flight.

We spent at least 4 hours touring this carrier and anyone whose in San Diego should take advantage of this city on the water and explore.

I took hundreds of photos here are just a few from San Diego. 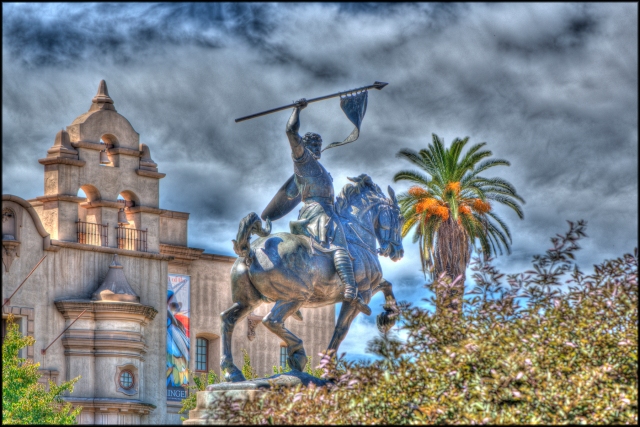 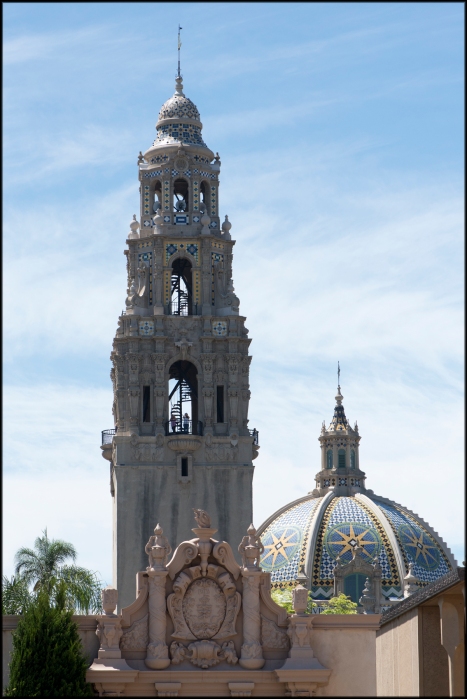 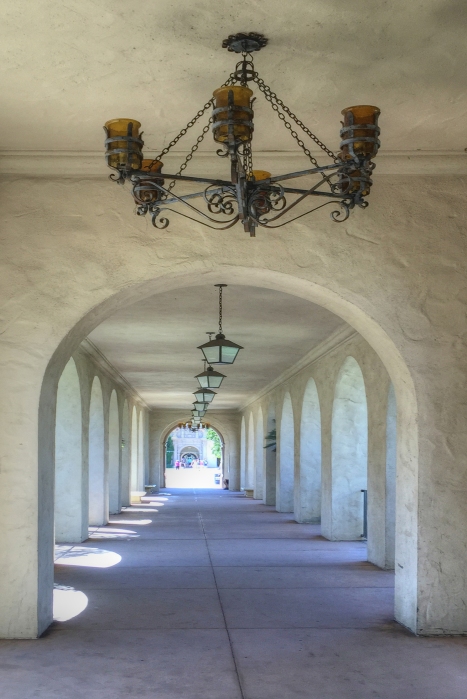 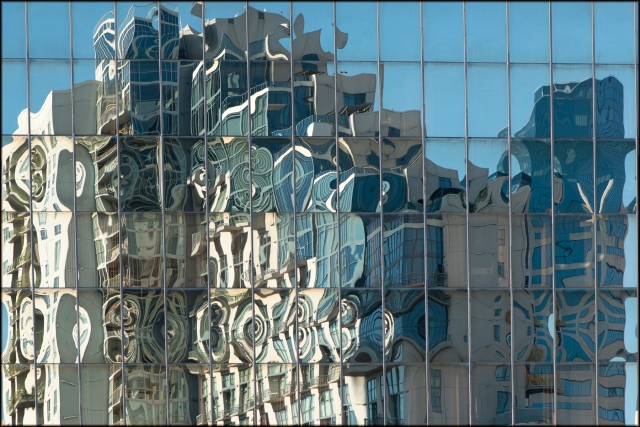 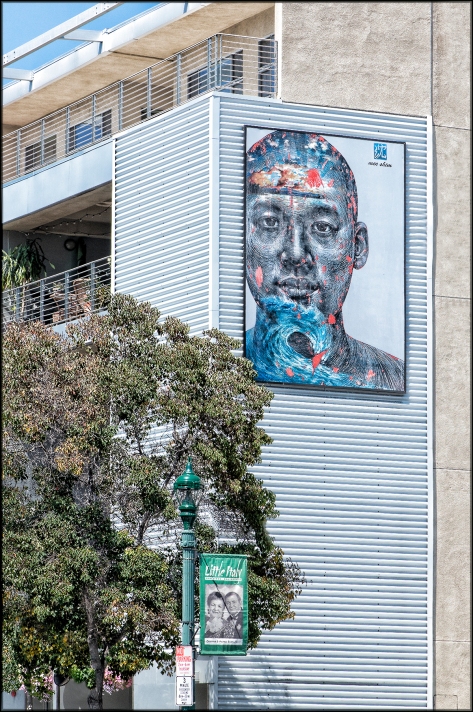 I took this opportunity to take Sue out for a lovely lunch, doesn’t she look happy.

A great day, feet hurt like hell (must remember sandals are not walking shoes) but wouldn’t have missed it for the world.

On our way back we walked along the light rail line, they sure know how to make even walking cheerful, in San Diego.