I had wanted to go to Winnipeg to meet up with Donna Martin and Chris Artuso for Baird’s Sparrow and Yellow Rail.  When I began checking for flights it was instantly apparent that the cost of the flight was through the roof.  It was $768 dollars to go from Ottawa to Winnipeg, incredible for a 4 hour flight from Ottawa.  I checked Regina and Saskatoon which were both near the $900 mark.

Ok, I had a simple solution fly to the cheapest place in the US and rent a car and drive up.   I found a flight to Minneapolis for $427 taxes in.

I figured to drive to South Dakota’s, Black Hills search for a White-winged Junco (not an ABA bird but it was considered a species in the Golden Guide Book.   Also I’d have a chance for Dusky Flycatcher, well worth the 570 mile detour.  I arrived in Rapid City, SD at 8pm after a 10 hour drive from Minneapolis, tired but glad longest leg of my trip  was over.

I did stop a few places on the way….

My Best Ever Photo of a Chimney Swift

You could hear and see Ring-necked Pheasants everywhere…

Just as the sun was going down I spotted this sculpture on a hillside, I just had to stop and get a photo.

I was dead tired when I got to my hotel and crashed…no food, no shower just sleep was all I needed.

On this day unfortunately there weren’t any Junco’s but I had a great closeup opportunity with a pair of Violet-green Swallows.

They were both gathering nesting material…… 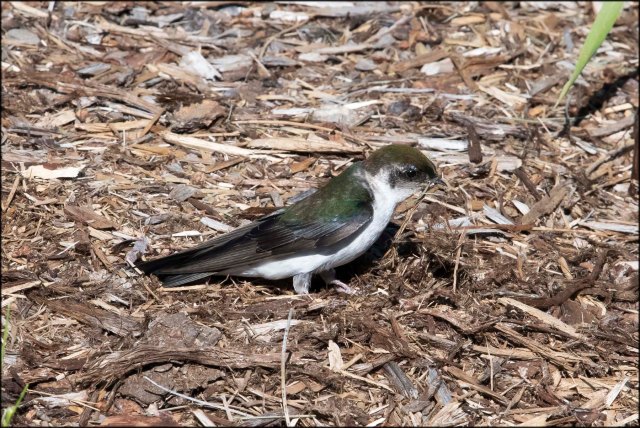 There was also a Mountain Bluebird pair in the area..

Mount Rushmore was nearby and I just had to go take a look…. 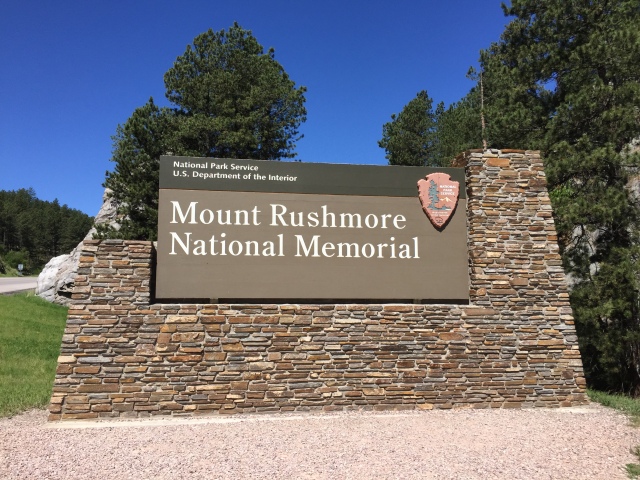 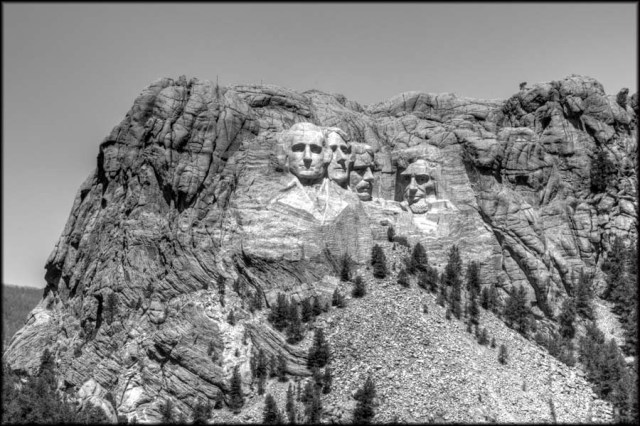 I will go back to Mount Rushmore again, awesome area.

I drove the roads and anytime I saw a flash of white tail feathers hoping for a Junco.   My efforts were rewarded on the backside of Mount Rushmore.   My first good look at a White-winged Junco.

At the Pactola Visitors Centre I met Jen, a great source for birding information, who told me about an area in northwest South Dakota where I might find Baird’s Sparrow, since it was close to noon I decided to start heading north.

I just had to stop in Deadwood

The drive north on the highway was uneventful and soon I was turning onto the road Jen had told me about.

First thing I saw was my firs ever wild Badger….. 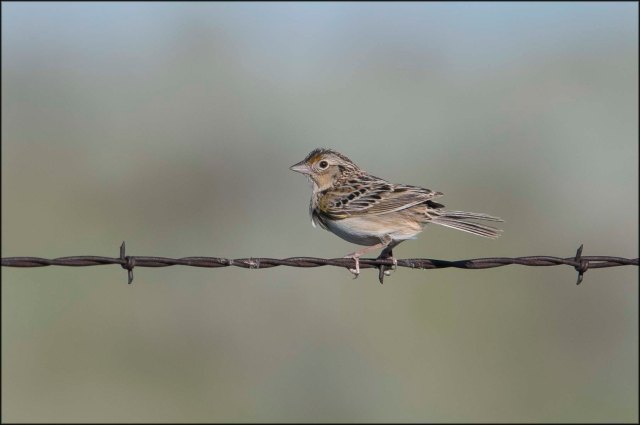 Pronghorn Antelope by the hundreds 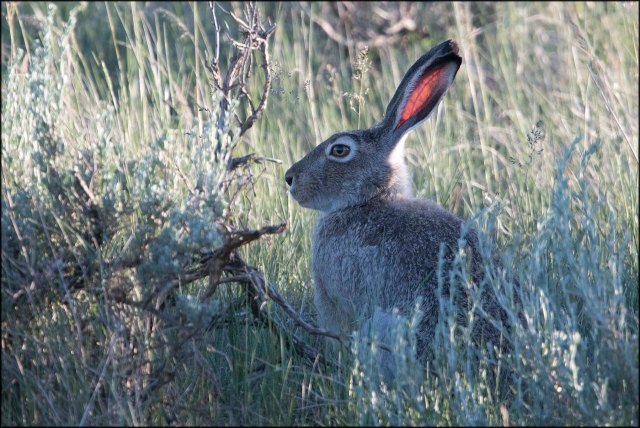 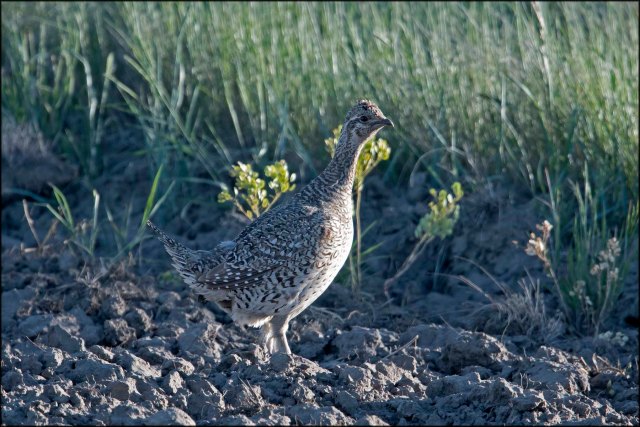 And a Huge Surprise…Female Greater Sage-Grouse 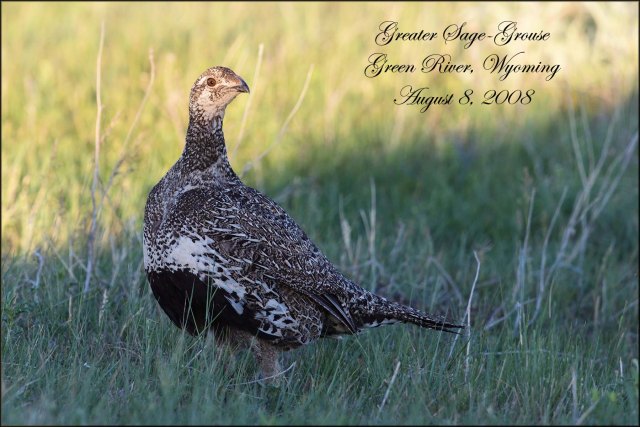 I did manage to hear a Baird’s Sparrow singing but by the time I found it, it had buried itself in the grasses.

A great place that Jen put me onto, thanks so much.

Darkness was upon me again and it was time to find a place for the night.  The next day I’d use eBird information and try to find the Kerr Road in Montana where multiple people had seen Baird’s Sparrow.

Next morning I headed north through Montana, 50 miles from the Canadian border to the Kerr/Baylor Road.  I didn’t talk long to locate the sparrows, their were many singing along this road.

Driving on to The Canadian Border, hoping to cross and head up to the Mainstay Inn on Lake Diefenbaker, I’d stayed there a few years back.

Well it just wasn’t in the cards that day, for some strange reason Canadians aren’t allowed to cross into Canada if they are driving American Rental Cars, without proper paperwork.  Sunday was not the day for paperwork.  The officers were nice about it and tried calling head office but to no avail, I just wasn’t getting into Canada unless I walked.

So, what to do…..I turned around and headed back to the Black Hills and would try for the Dusky Flycatcher Monday.  The road trip back south was again alive with birds and now I had lots of time to kill. 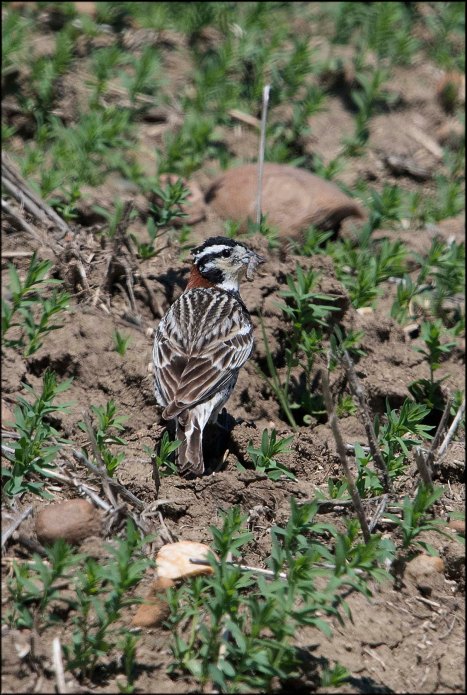 Meadowlarks were the most numerous bird

I found a small pond with a few Wilson’s Phalarope

I saw many Bald Eagles along the way and can only think that they were in the area hunting the Pronghorn young.

The next day, I searched every stand of deciduous trees with coniferous undergrowth for the Dusky Flycatcher but even though they are listed as numerous, after logging many miles on foot, none showed themselves.

Lovely scenery but no Dusky Flycatcher’s..

I left the Black Hills in the late afternoon, going through the badlands. Lovely area but just not enough time left in the day to explore it. 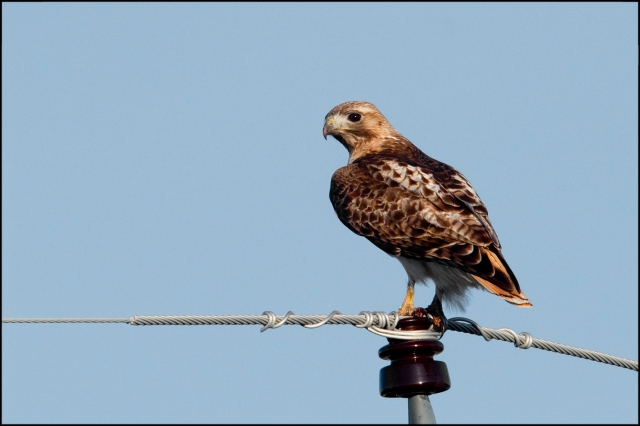 Ticks were again an issue although I didn’t run into any Back-legged Ticks (Lyme disease carriers), Wood Ticks were everywhere and if you walk in the grasses, check yourself carefully…… 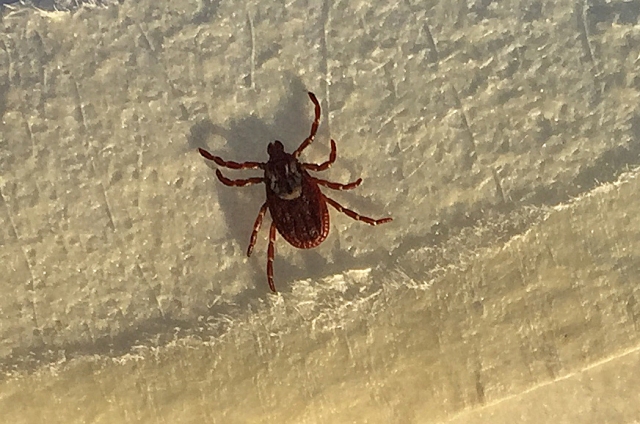 That night I checked the ABA rare bird report, next morning found me heading east towards a lake where there was a Gull-billed Tern on the border of South Dakota and Minnesota. The further east I got the more water, I had many excellent birds along the way.  Here are just a few. 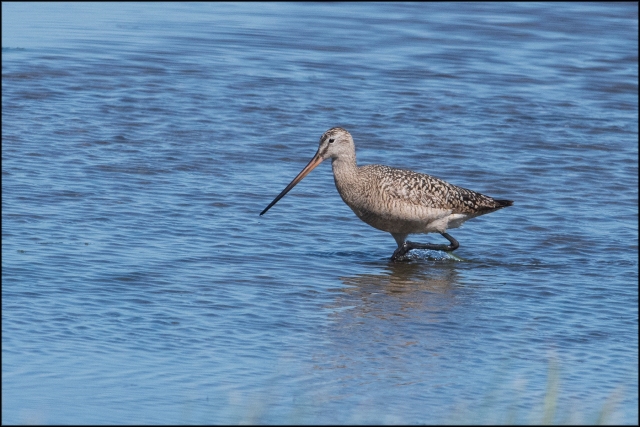 This Kildeer did the broken wing maneuver, while I was walking along a road.  I had to tread carefully back to the car.

Another great trip, although it would have been great to meet up with Donna Martin and take a few photos or spend an afternnon with Chris Artuso at the Brandon Marsh searching fo Yellow Rail (and getting eaten by mosquito’s).

Next time I guess….Ciao for now.