I had been keeping lists since the early 90’s and was never satisfied with my Chukar entry on my list and since both Chris and I needed a Chukar for our year lists, off we went to Antelope Island.

Antelope Island never disappoints, there may have been half a million phalaropes on what little water there was, feeding on a fly hatch.  Every inch of shoreline was occupied by thousands of Franklin Gull’s feeding on the same flies.

As soon as I set up my scope to look over the water, I heard Chris say he had a Chukar in his scope. 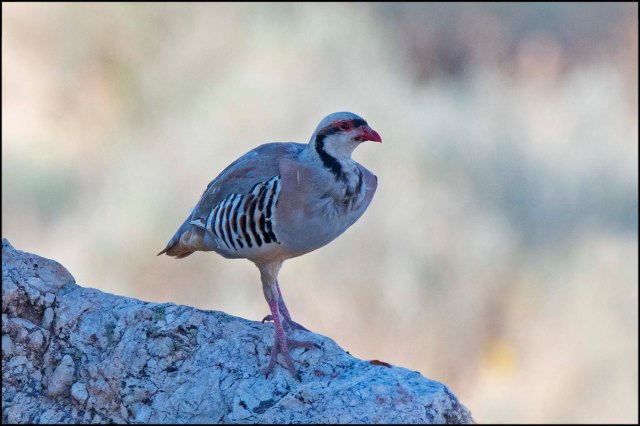 Driving the circuit there were many free ranging animals to see… 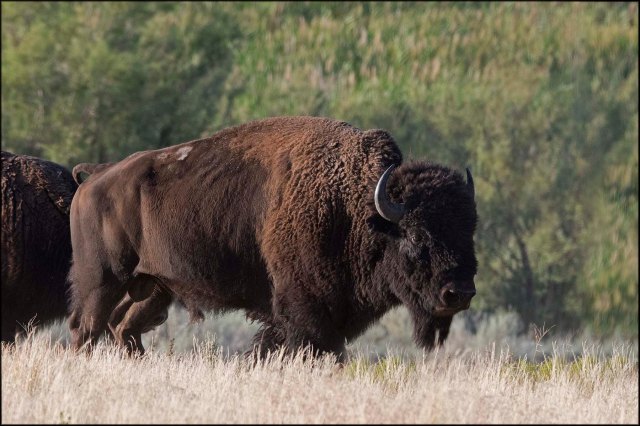 A very cooperative Rock Wren, my best photo to date.

Lots of Swallows suffering in the 106 F degree temperatures 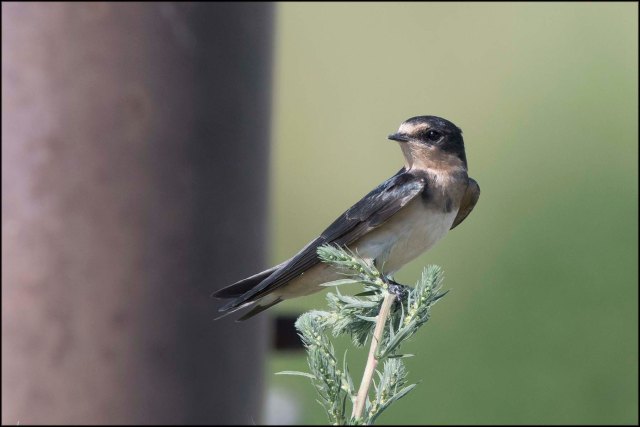 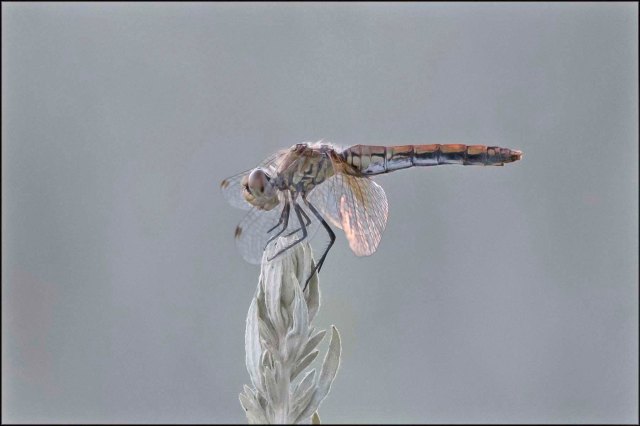 On our way out we came across a young pheasant 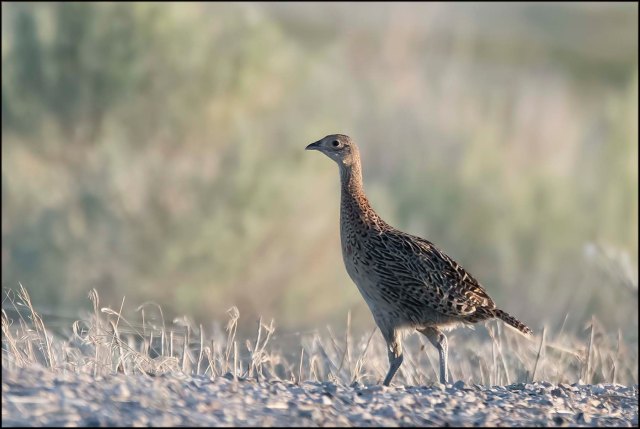 It was time to move northward towards Bear River Wildlife Refuge.  We both needed Grebes for our list and we hoped we’d see Western Grebes and maybe a Clarke’s Grebe.  Were we in for a surprise….there must have been at least 400-500 of both species in the water.  Some as close as 5 feet off shore and many still had young of various ages. 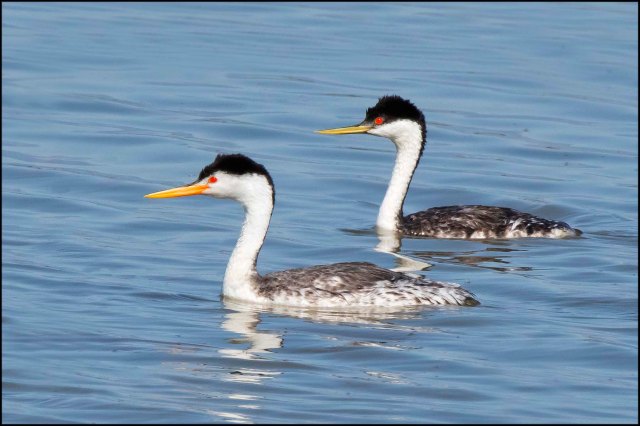 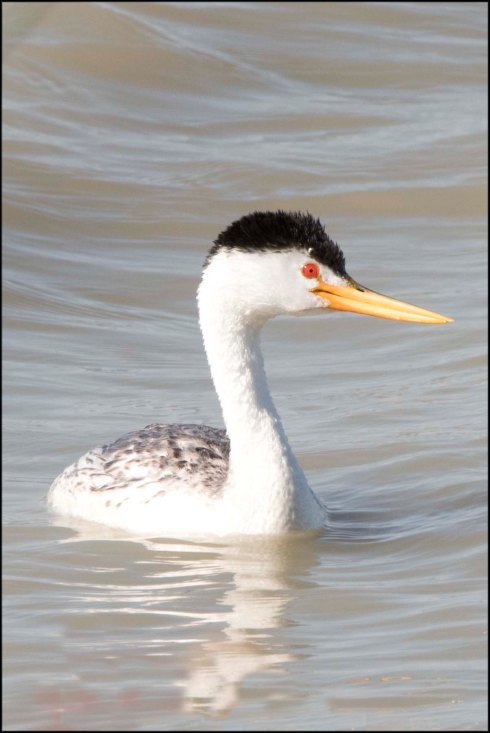 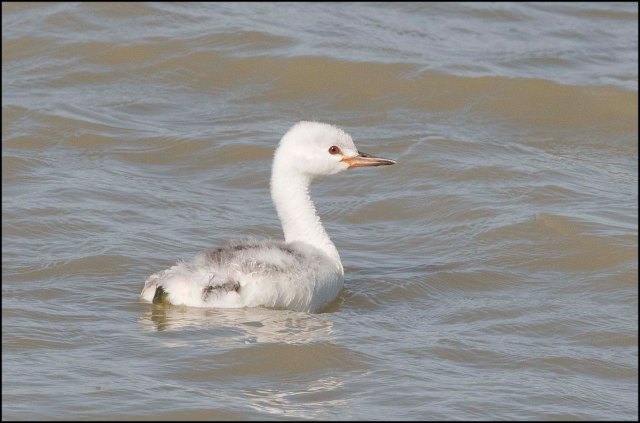 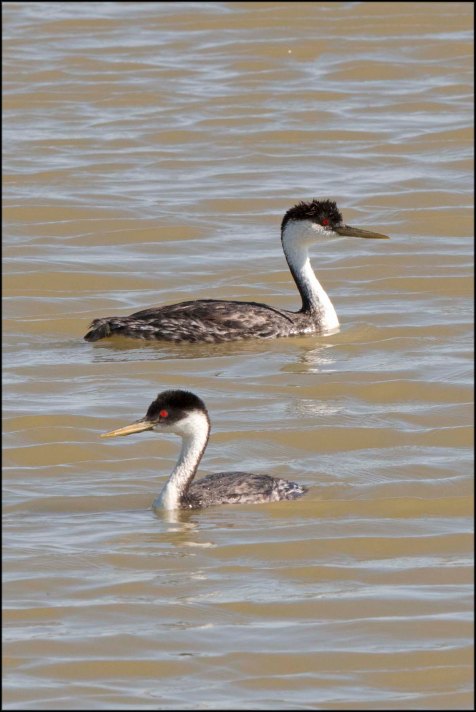 It was so much fun photographing these birds at such close range.

Many other species could be found at this Wildlife Reserve. 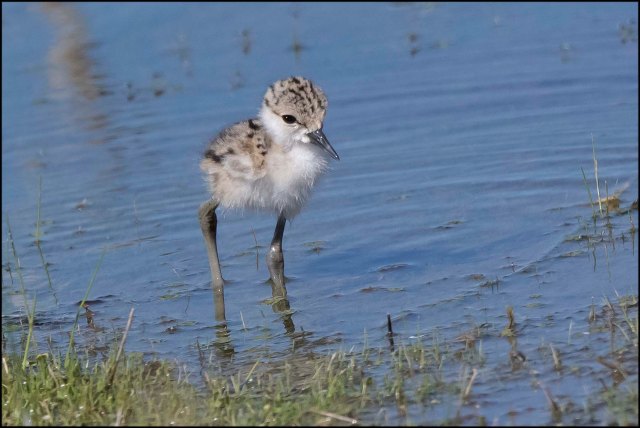 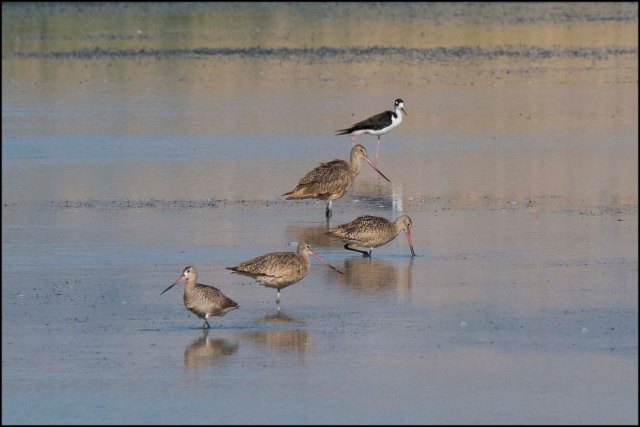 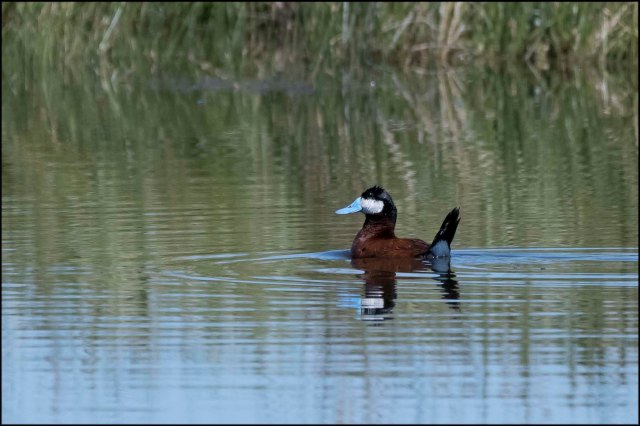 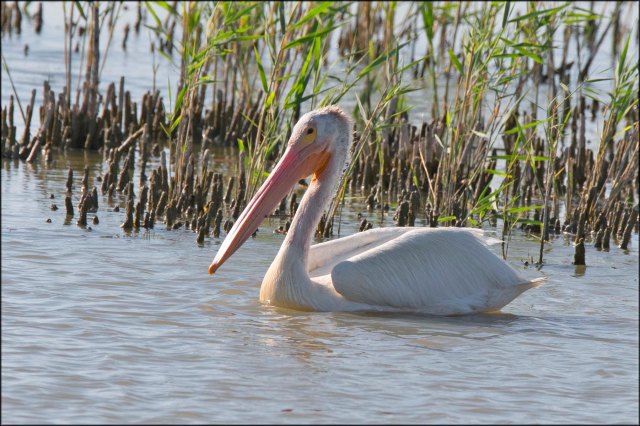 I will visit this Wildlife Refuge again, what an awesome place.