We arrive late to Auckland, during rush hour traffic, unlike most of New Zealand, Auckland traffic is quite similar to what we’re use to in North America….driving on the left didn’t help either. We checked into the Crowne Plaza for our two night stay.  Nice central location for everyone.

Next morning I was up early and walked down to the wharf catching the boat to Tiri Tiri Metangi island and the ladies hung out in Auckland.

The waters going out to the Island were alive with birds… 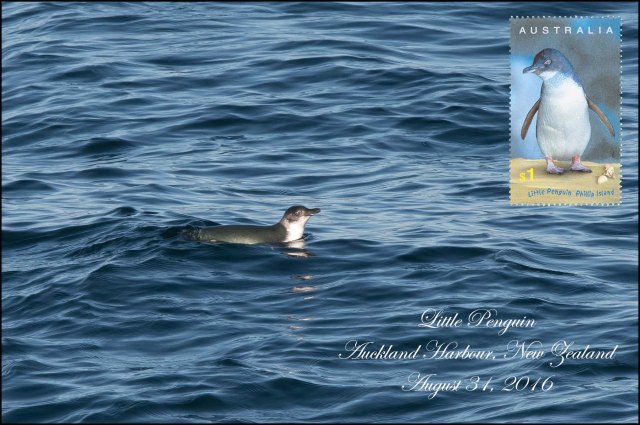 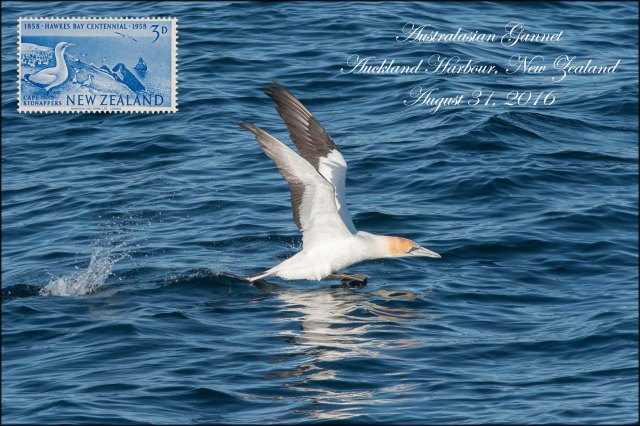 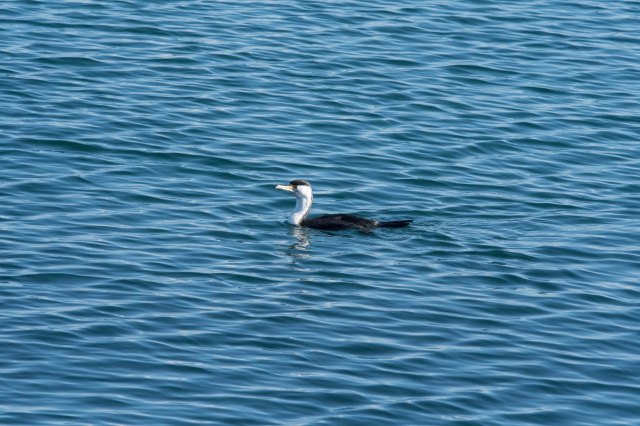 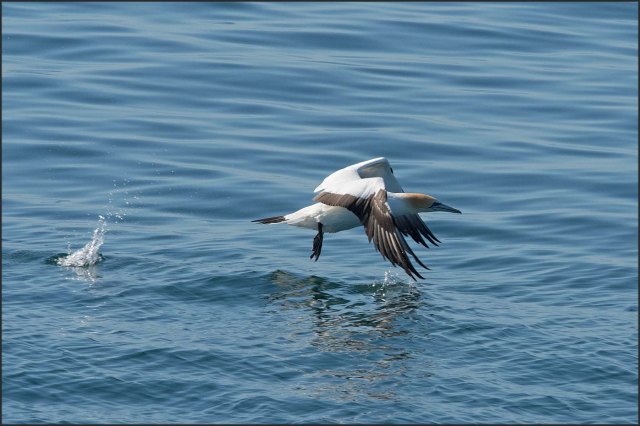 Not sure what type of Jellyfish these are but there were hundreds in the water. 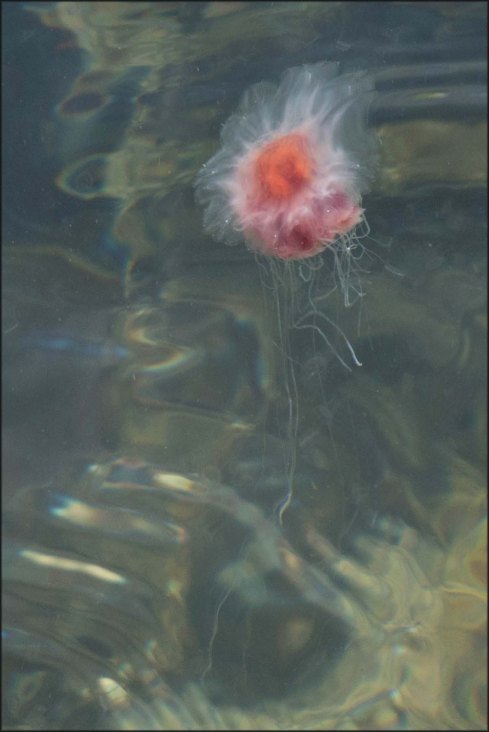 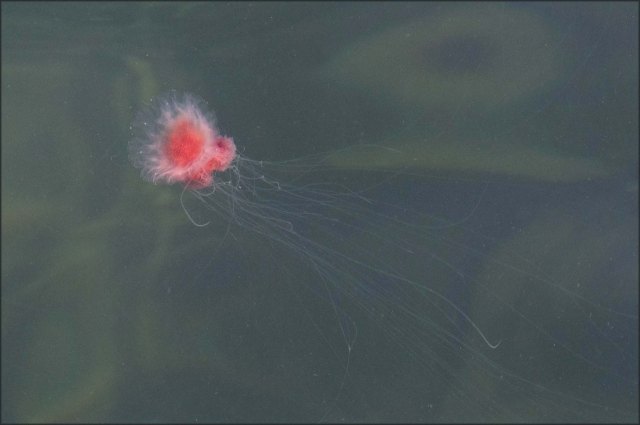 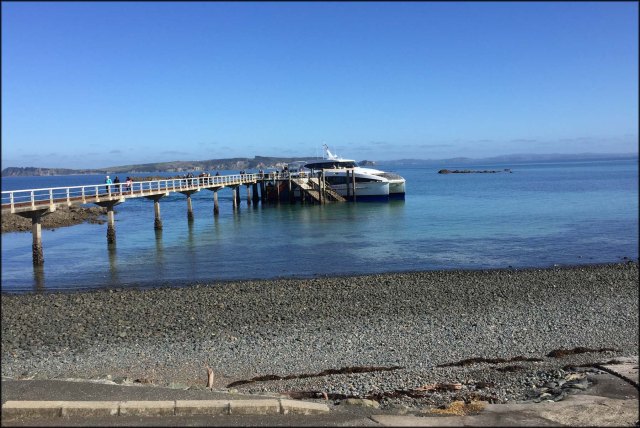 Variable Oystercatcher greeted us on our arrival.

And there were plenty of trails crisscrossing the island 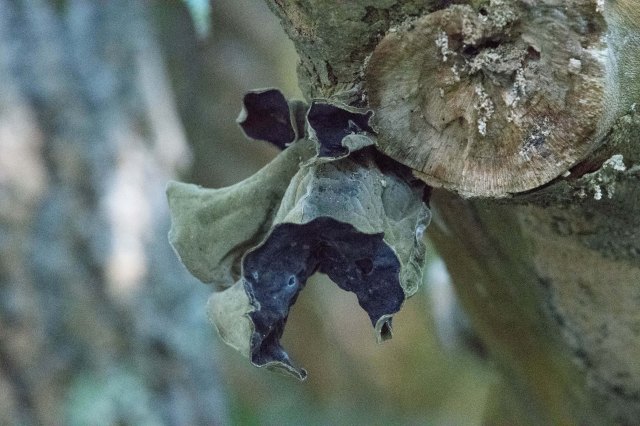 Wild Takahe can be found raoming, anywhere on the island

Tui Close Up, this was the most numerous bird 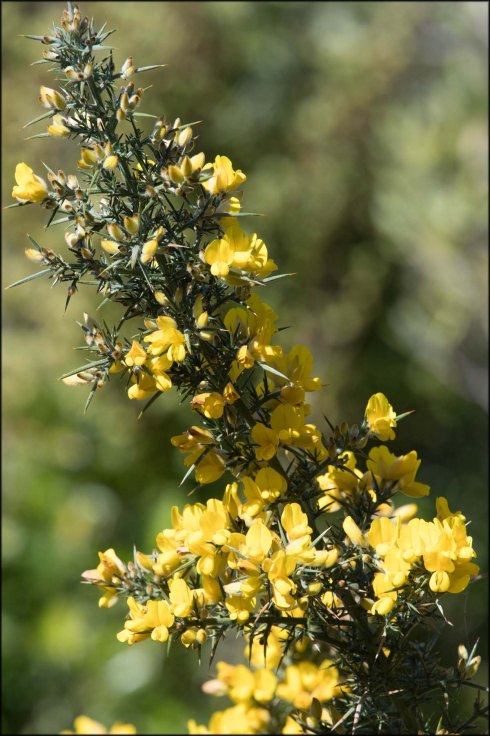 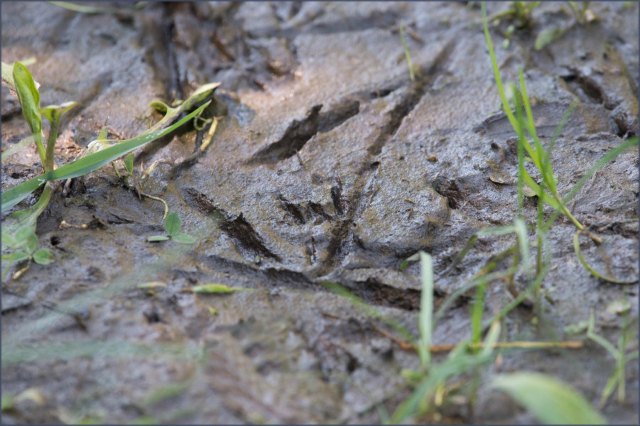 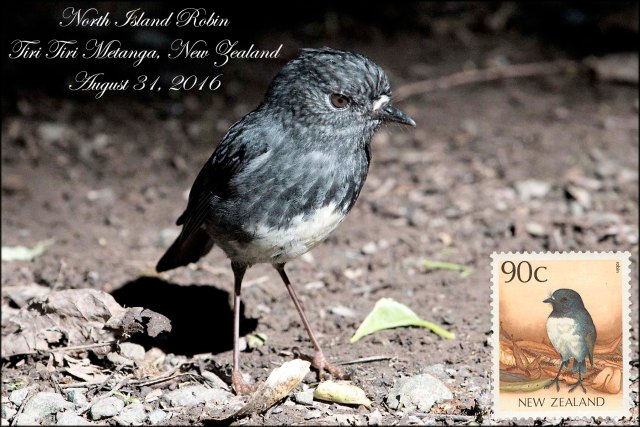 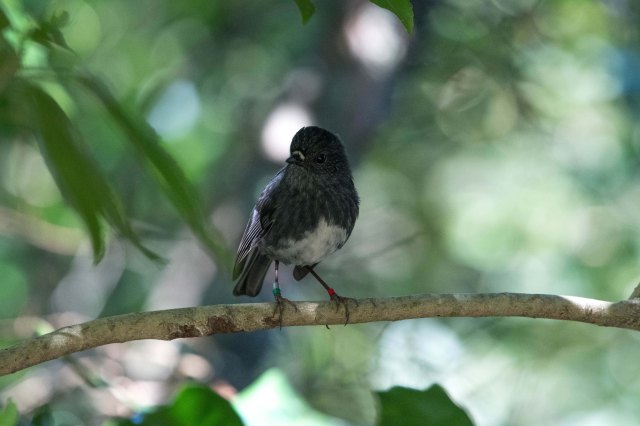 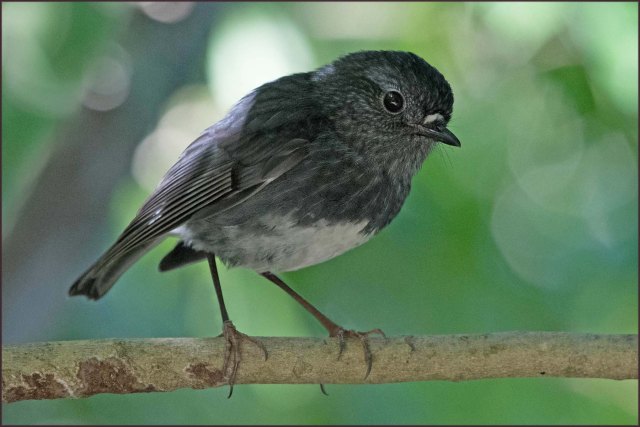 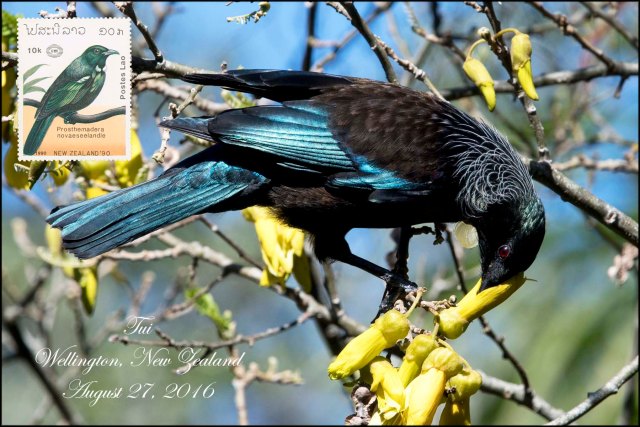 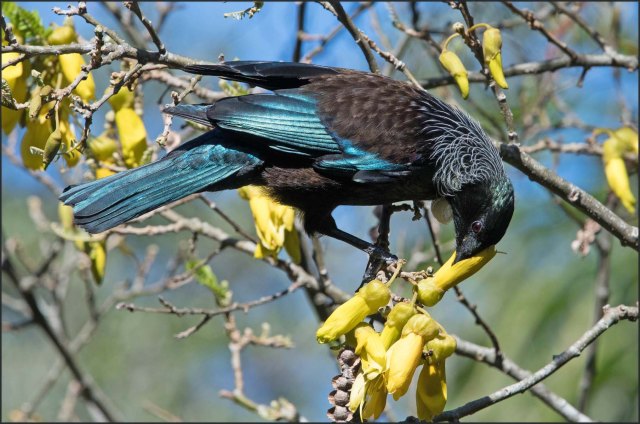 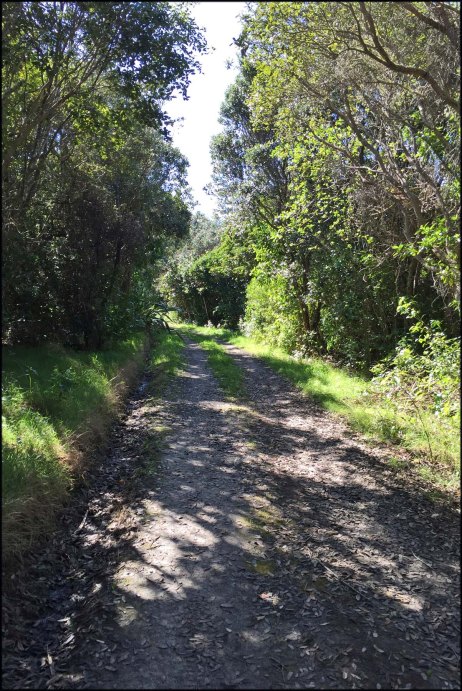 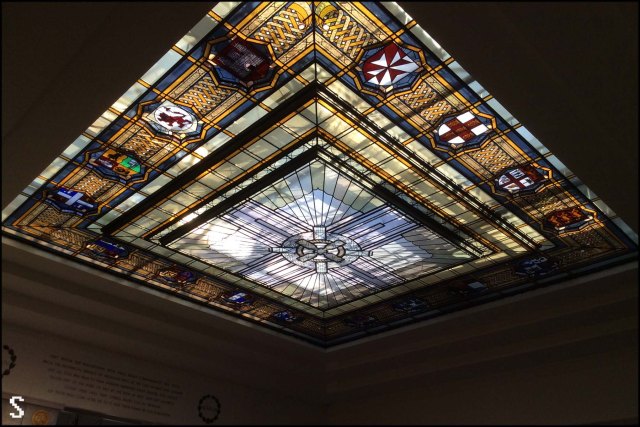 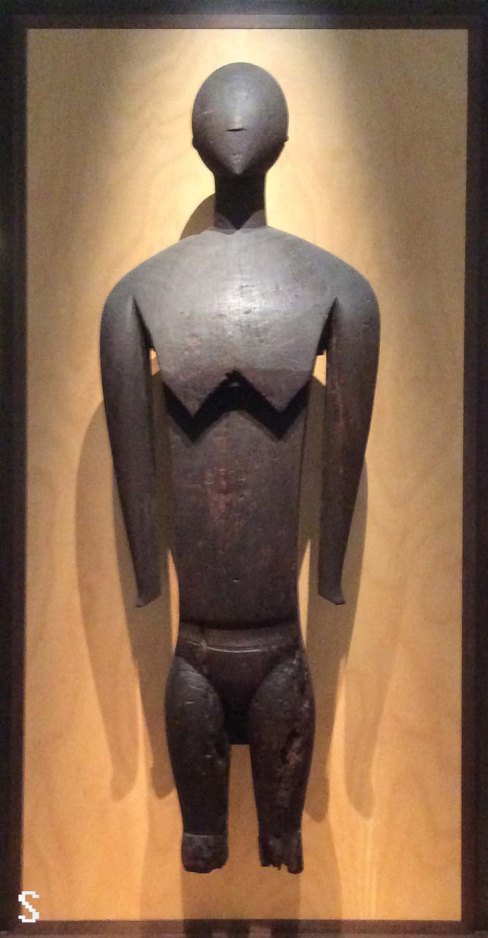 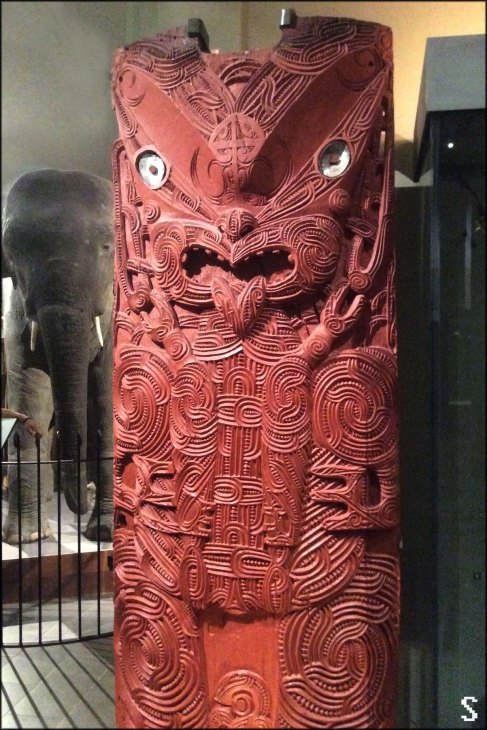 New Zealand was fun for us all, there’s something for everyone.