We arrived in Rarotonga, Cook Islands after a relatively short flight. 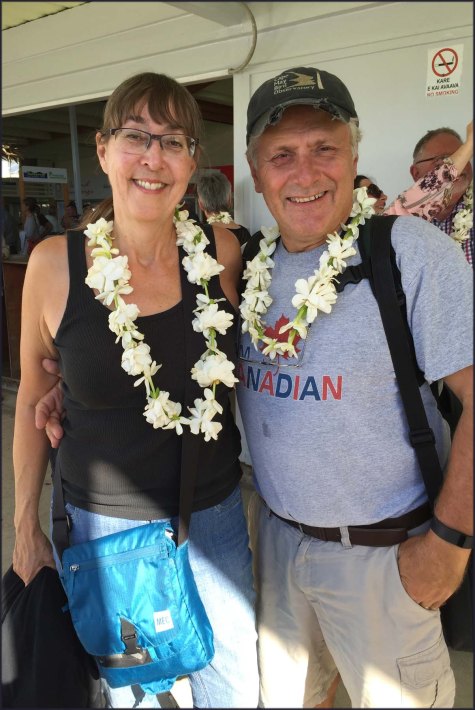 Petrified Coral could be found anywhere on the beach, huge pieces of coral and shells are everywhere. 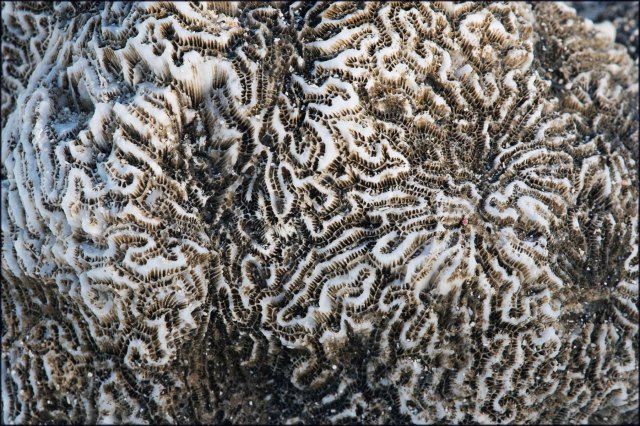 Not many shorebirds but Wandering Tattlers were common 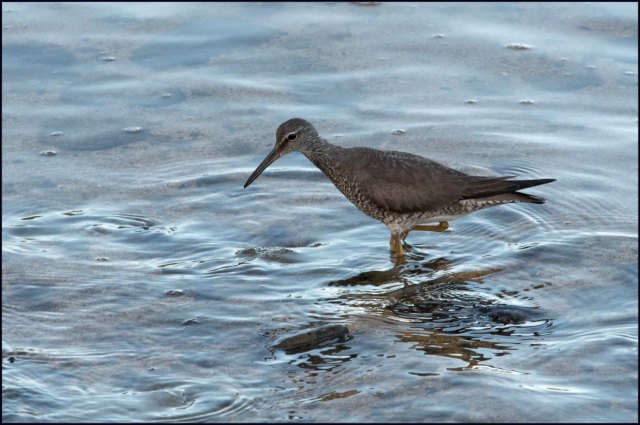 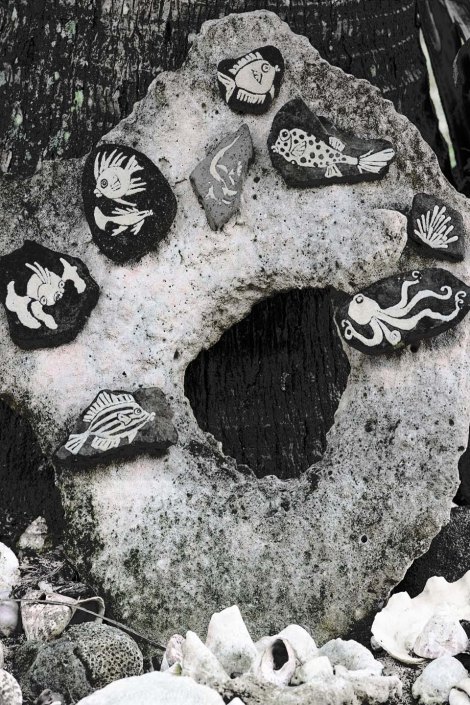 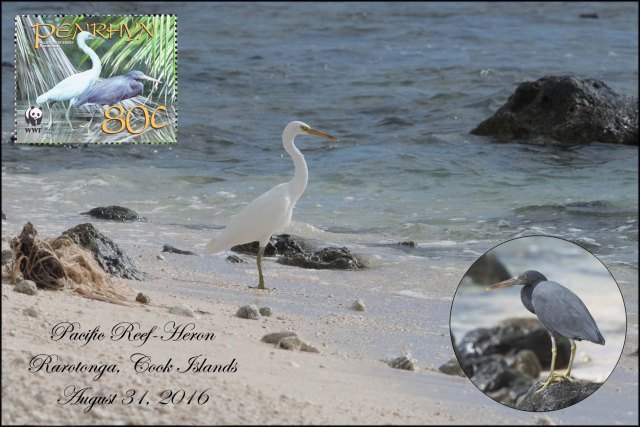 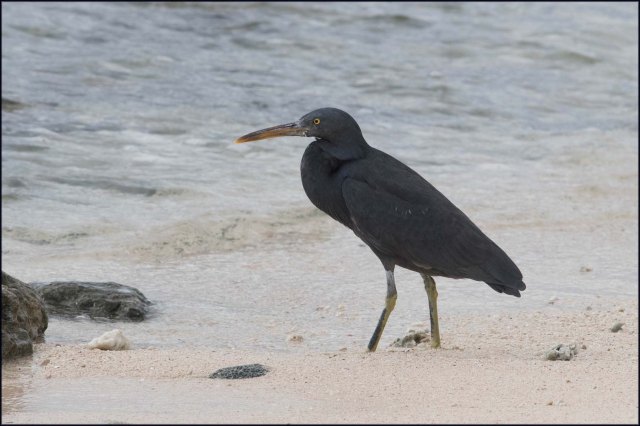 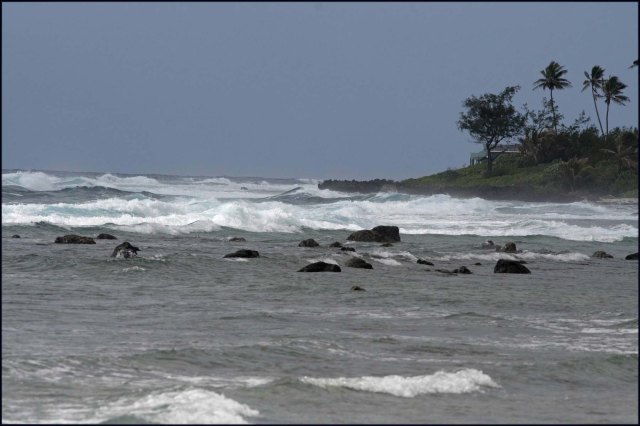 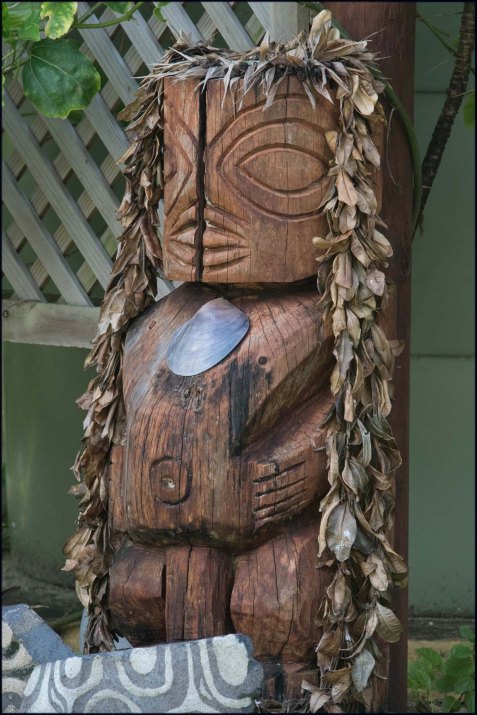 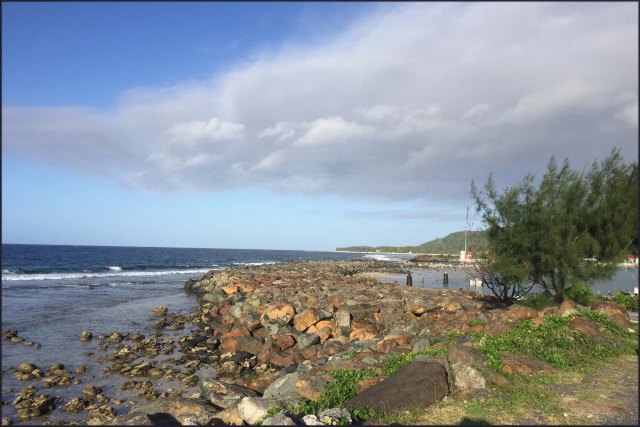 Unlike other ocean destinations, we’ve been the shallows were alive with life 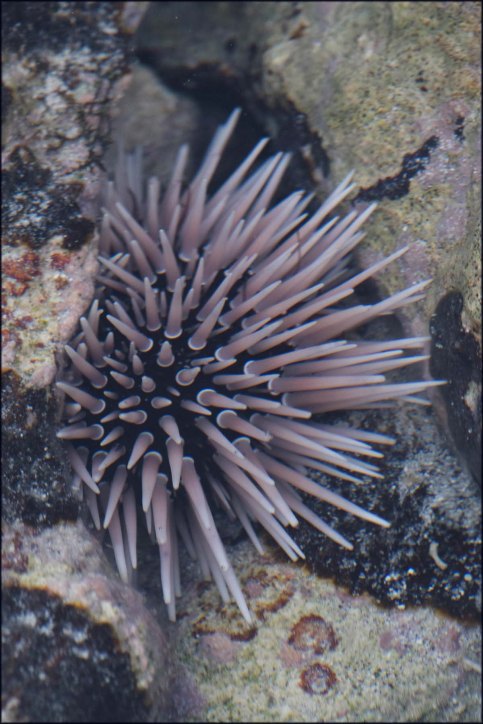 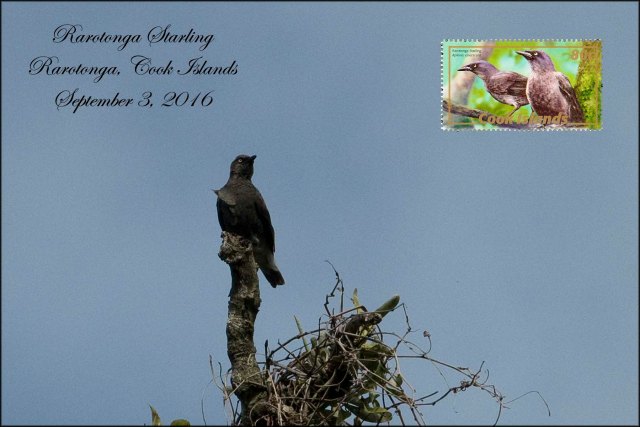 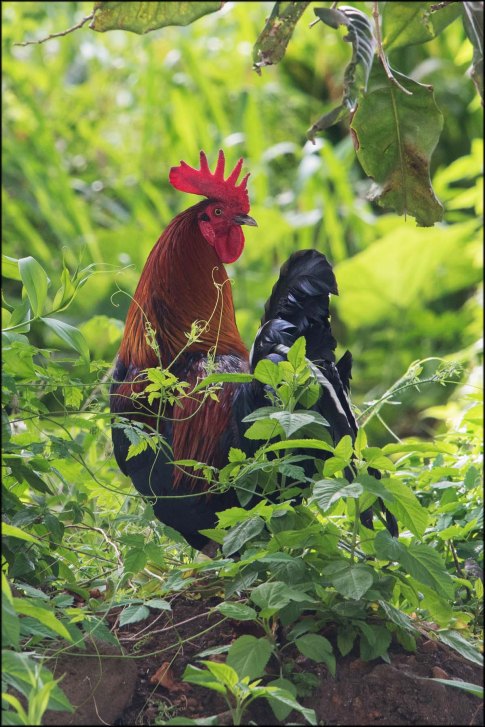 I was lucky enough to spend an afternoon with Ian Karika who is the manager of the Takitumi Conservatin Area searching for a Kakerori or Rarotonga (Flycatcher ) Monarch an endemic species of the island. The totally Grey bird is over 4 years old and the other is under 4. Pretty cool to watch Ian call the birds in, not by pishing but clapping and calling out. He has more than doubled the population of these rare birds since 1996. Thanks Ian 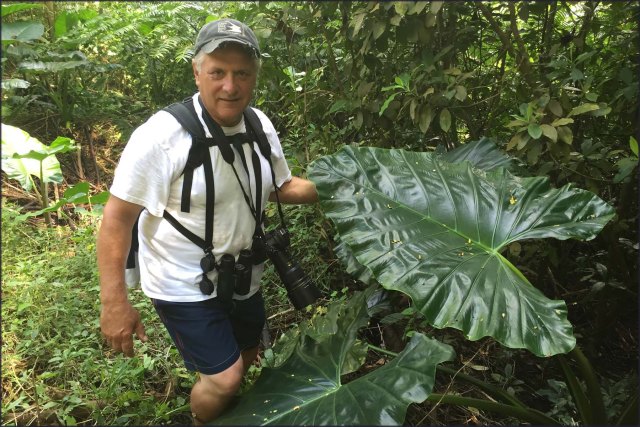 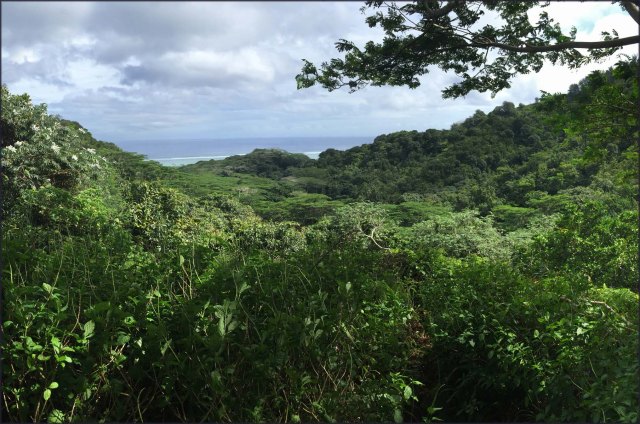 Going to the summit

Not what I signed up for but what a blast..

Big surprise at summit was the fly by of two White-tailed Tropicbird’s, I wished I’d been more ready. 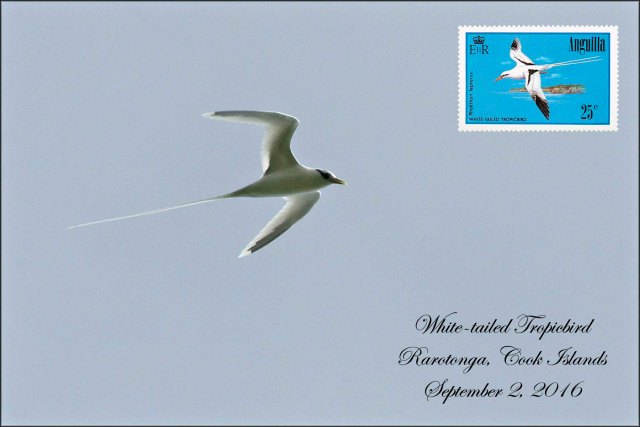 Second most numerous bird the Myna 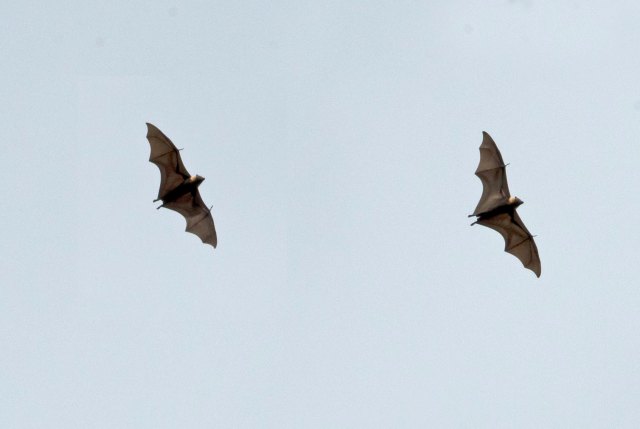 Life in the shallows 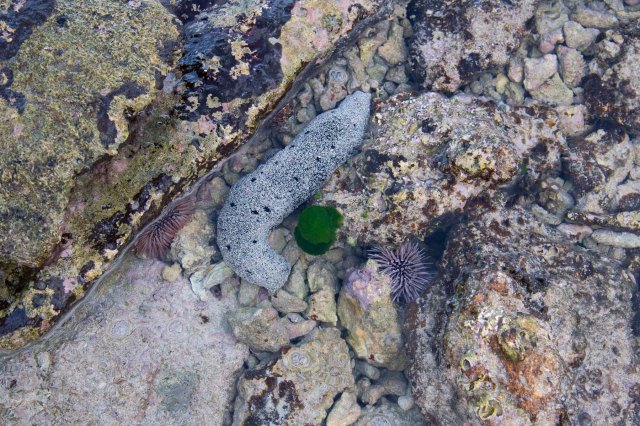 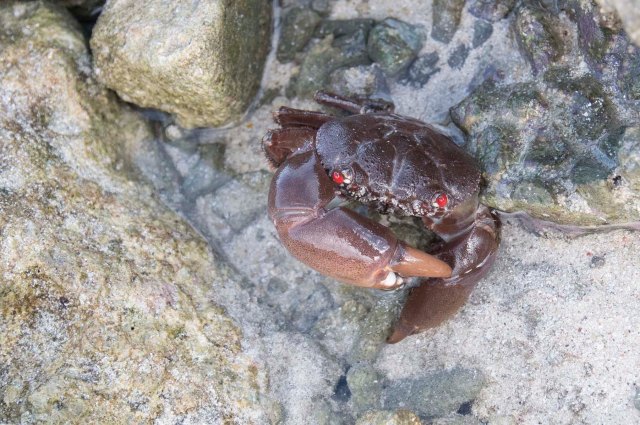 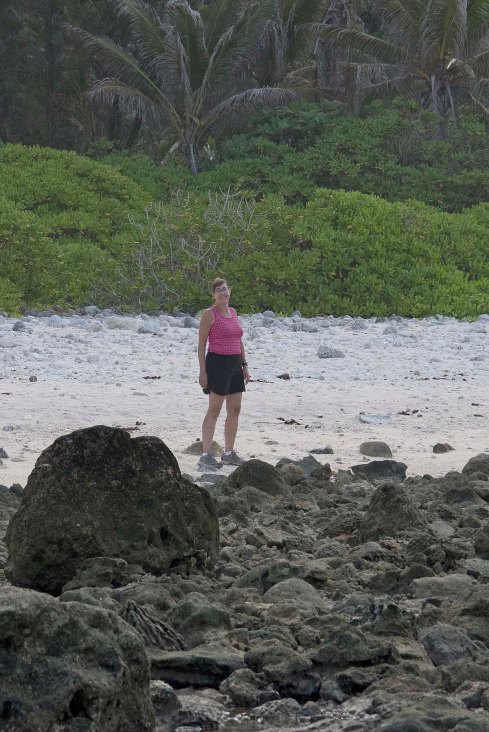 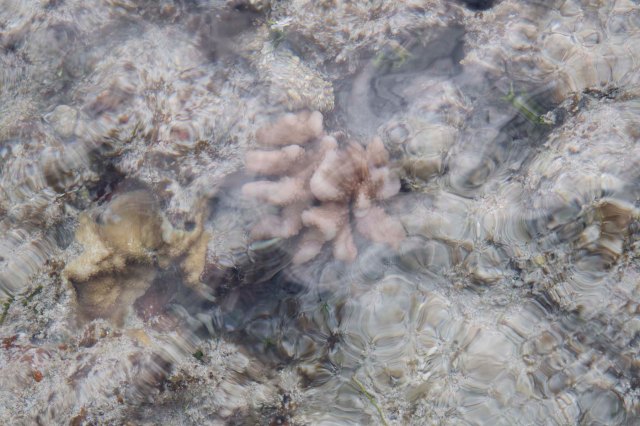 Early morning sighting on beach in front of Tropical Sands

At night the sand becomes alive with movement 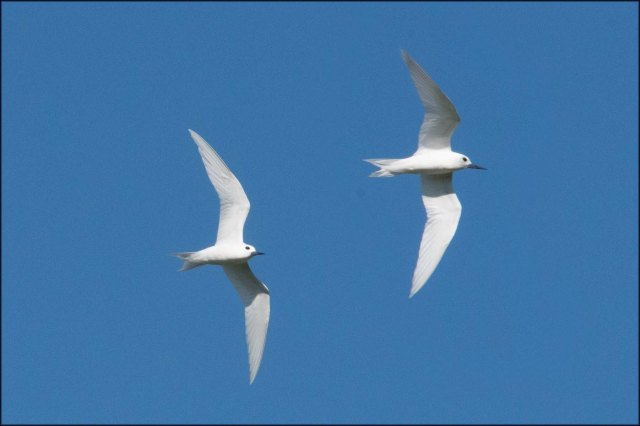 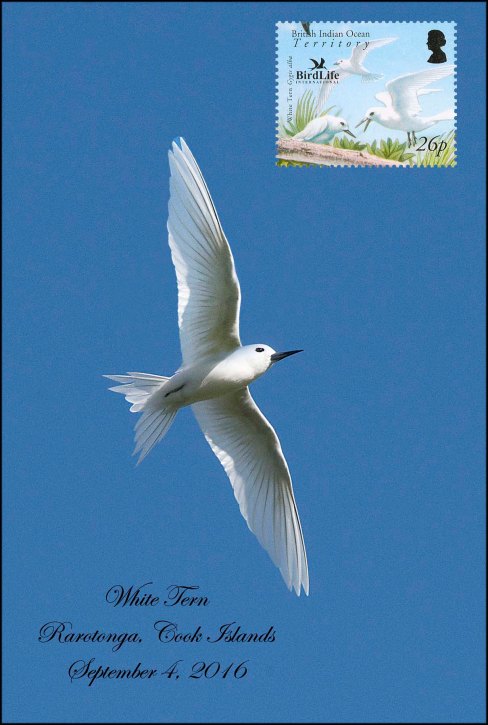 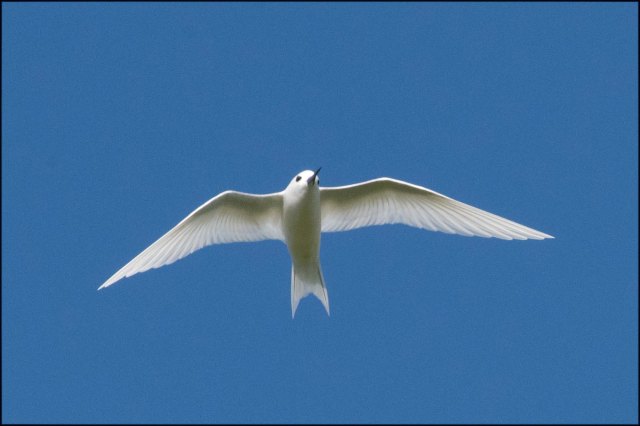 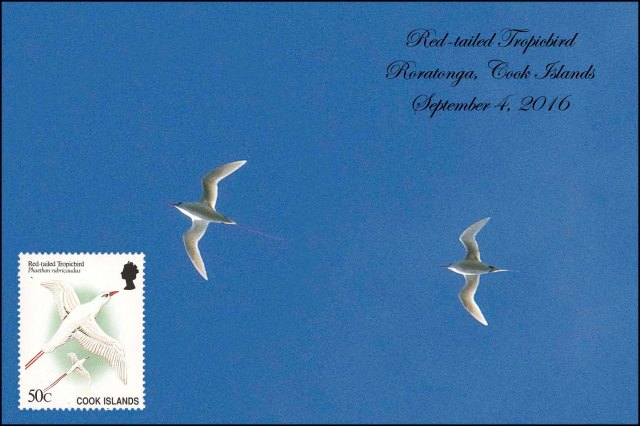 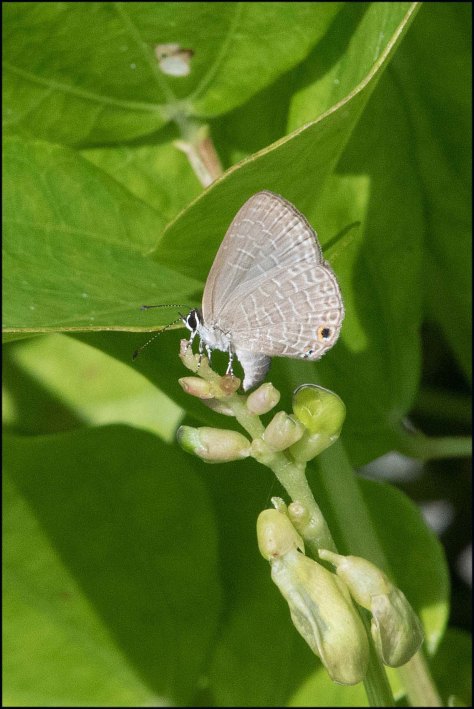 I wanted this shirt, but they only had mediums

From the Islander Hotel across from the airport, waiting for flight and watching whales

Whales were happy too 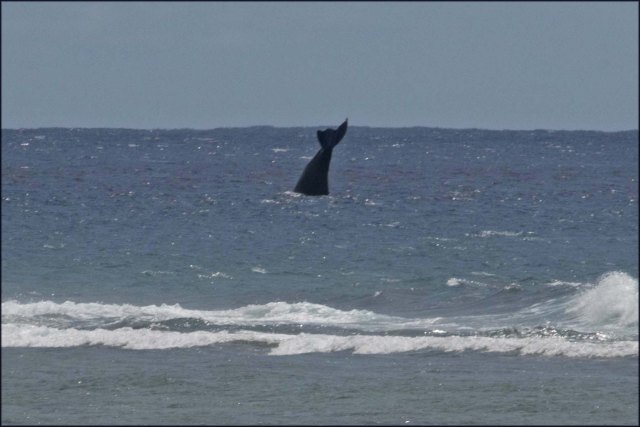 Until the next adventure