When I booked this trip in 2016, I thought it was crazy booking something 2 years head and the day would never come, that I’d leave on this trip but it did finally.

Chris Feeney, Herb Fechter and I all, arrived at San Diego Airport within 30 minutes of each other, ready for what this adventure would bring.  First off rental car, and then off to search for Bell’s Sparrow, which we did without luck that day.

Next day we met up with Janis, Barbara and Larry who were local birders.  They would take us to a spot that held Mountain Quail.  I have searched for this bird so many times I’d lost count.

Here is a photo of our group taken by Herb.  From L to R:  Larry, Moi, Barbara, Chris, Janis and Herb.

We had been walking for a bit and somehow I got just a bit ahead of the group and as I rounded a corner, I spotted a group of Mountain Quail on a bush.  Backing away slowly I went back and we all got on the birds. They didn’t stick around long and ran up the road.

We all managed great looks and even a few photos.

One of my better photos of a Western Bluebird from that day.

After a long day, we went back to the hotel and got ready to board the boat next day for a few days at sea.

Over the next 4 days we ate fantastic food, had a bit of wine and saw birds like crazy, some days you didn’t know where to look there were so many birds around the boat.

Here are a sampling of my better photos: 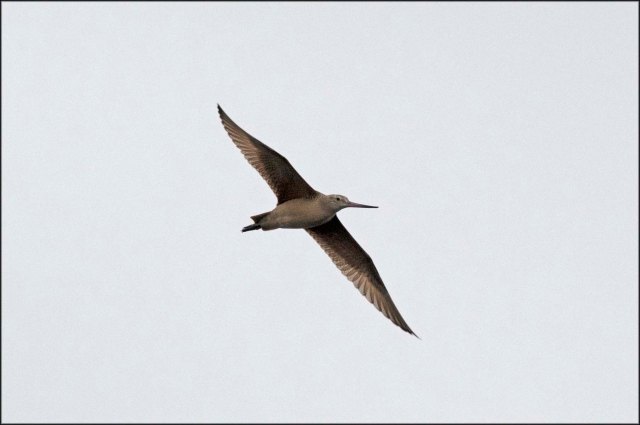 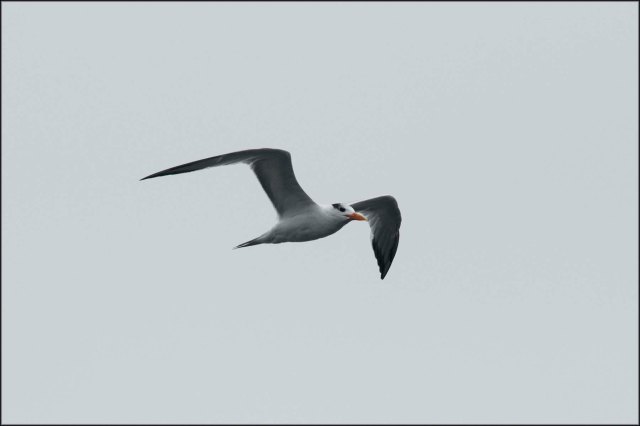 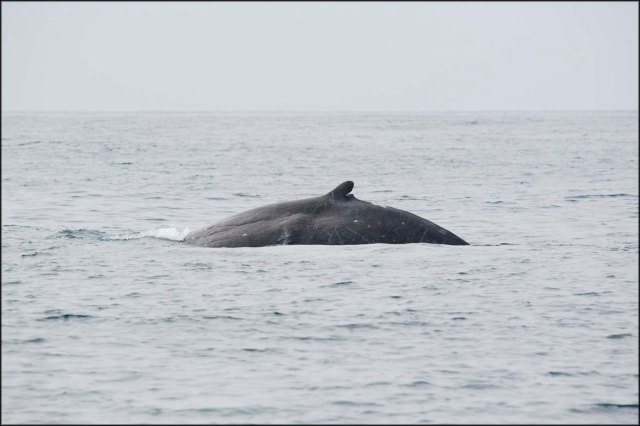 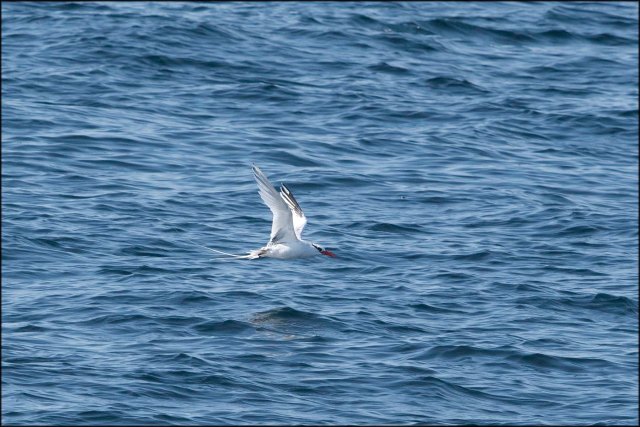 Black-footed Albatross, at one point we had 12 behind the boat. 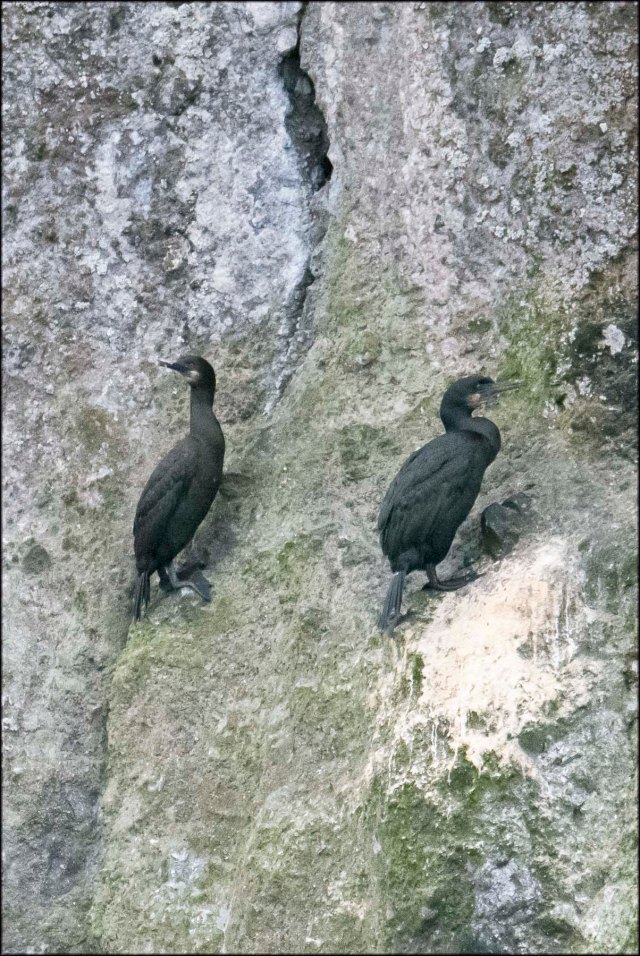 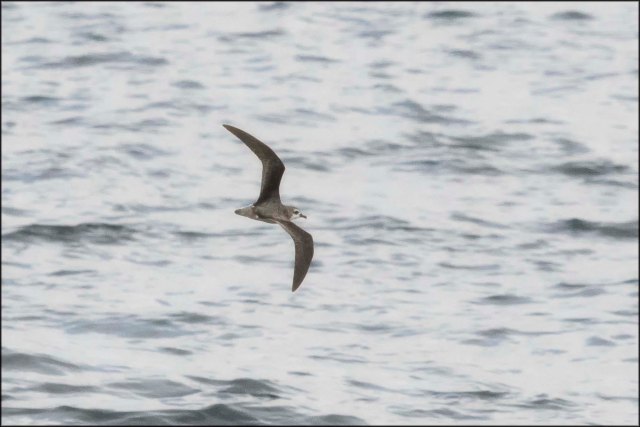 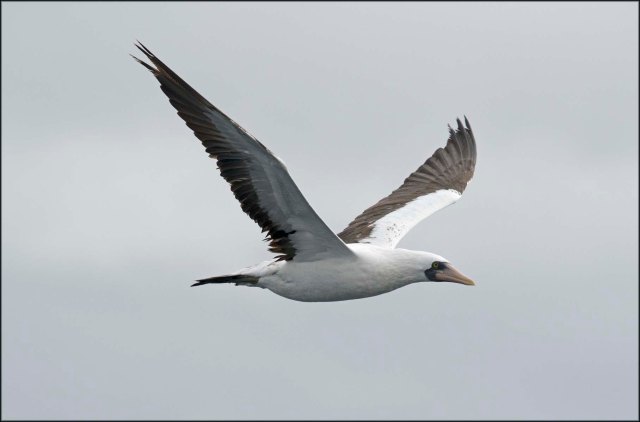 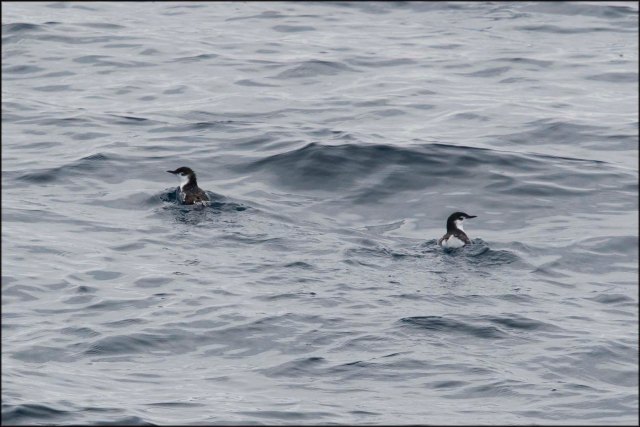 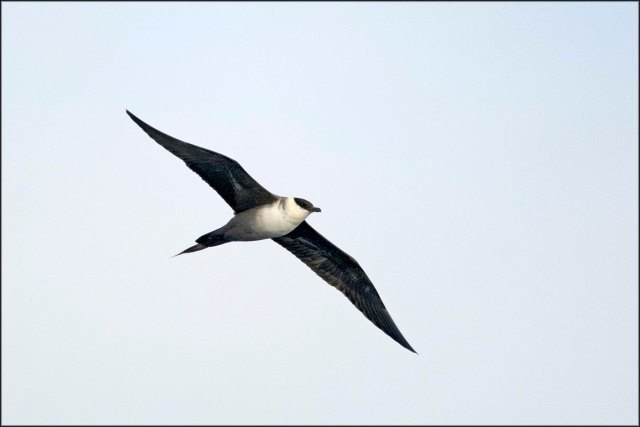 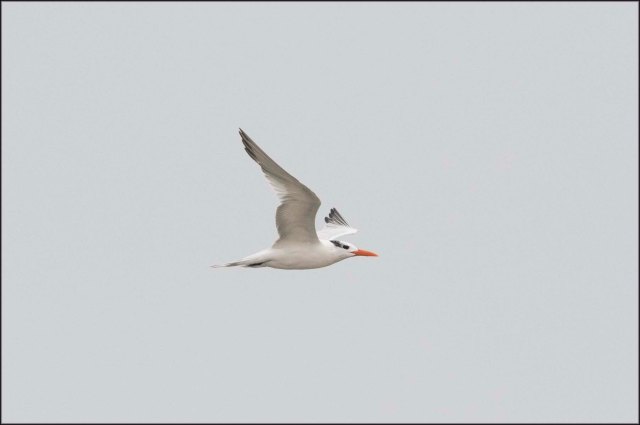 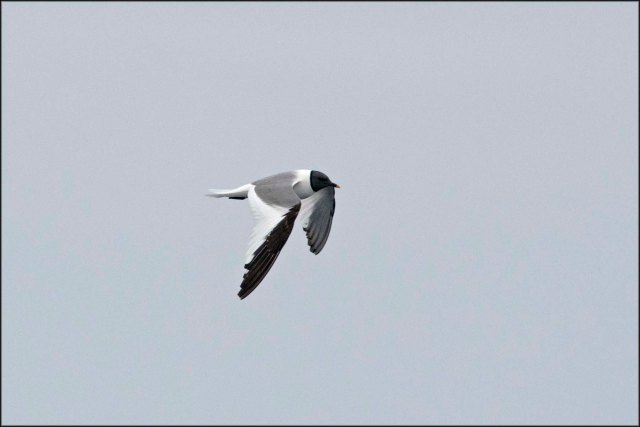 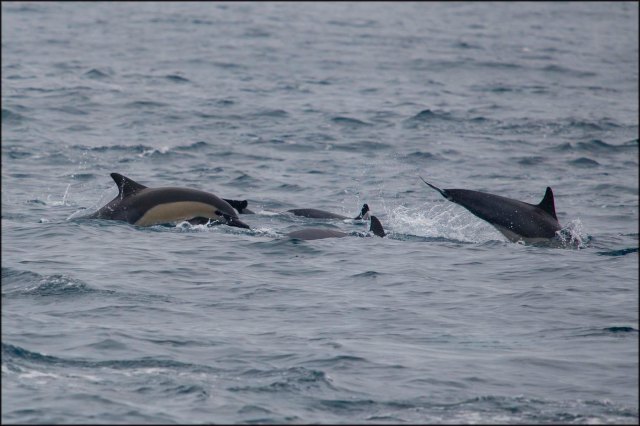 When we arrived back at the dock, you can tell by the smiles we had a great trip. 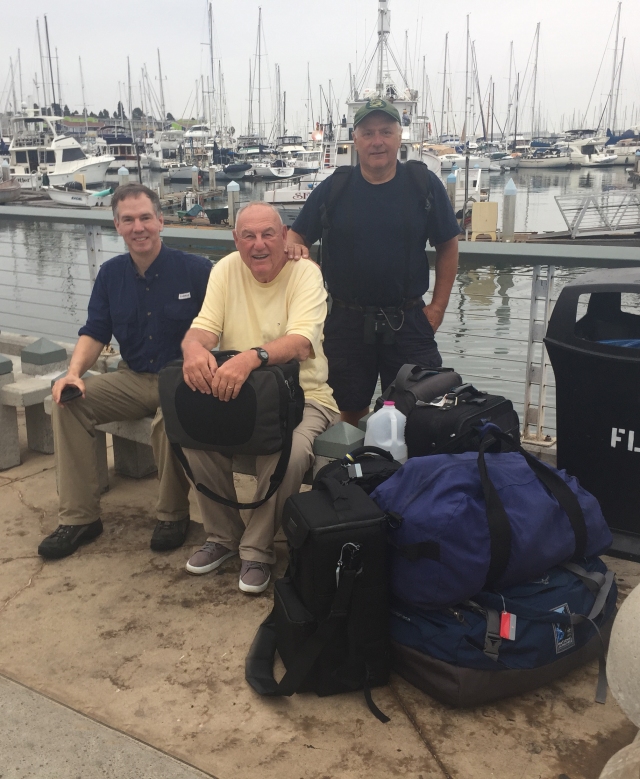 Chris was leaving on another adventure in Alaska for 30 days, Herb and I had 1 1/2 days to kill so we took the opportunity to search for the Bell’s Sparrow for Herb.  We got lucky and finally got one the next morning, a life bird for Herb.  Thanks to BJ Stacey for telling me about this place, it never disappoints.

We birded and photographed the rest of the day and I caught my redeye flight out that night… Here are more photos. 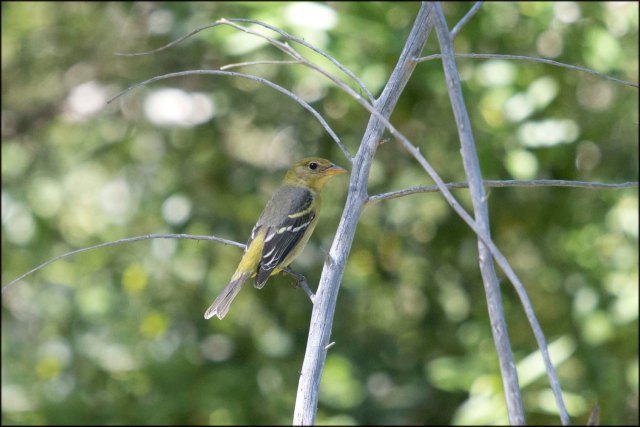 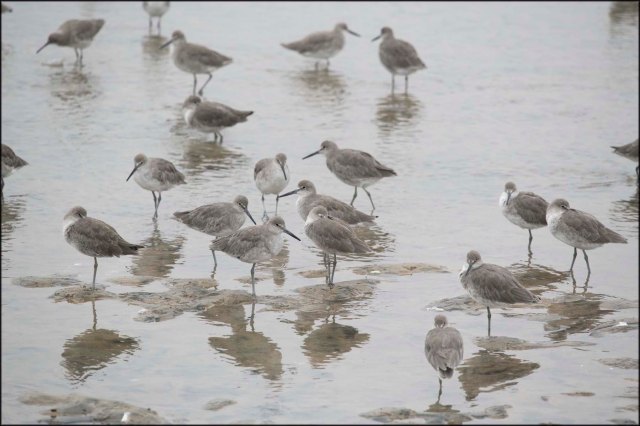 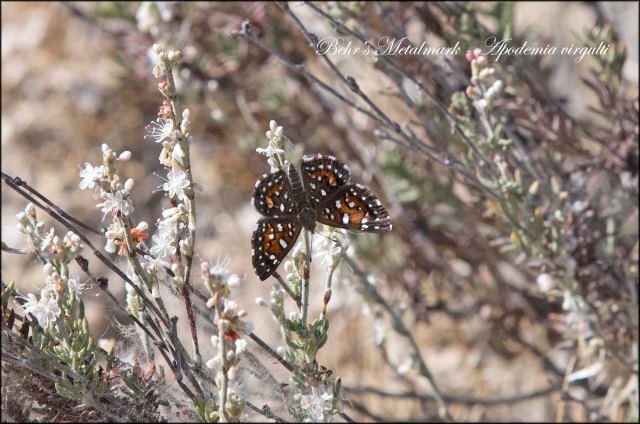 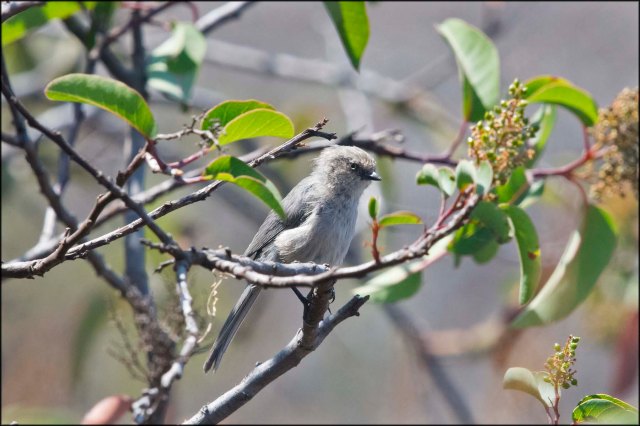 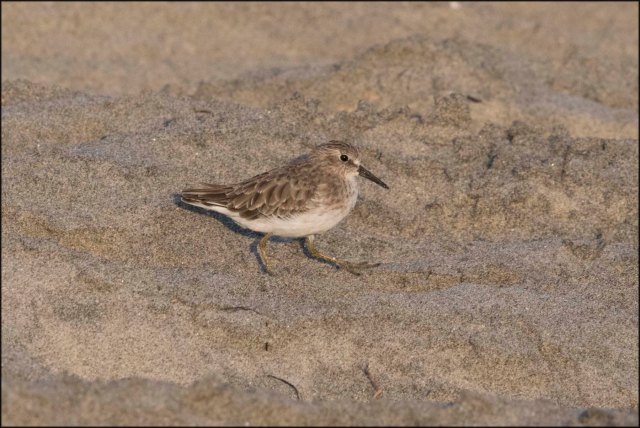 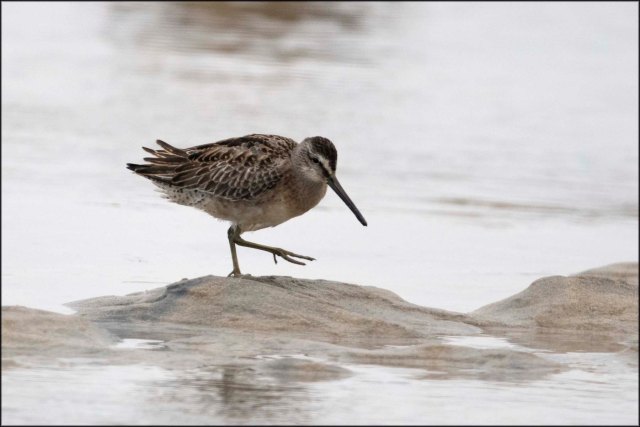 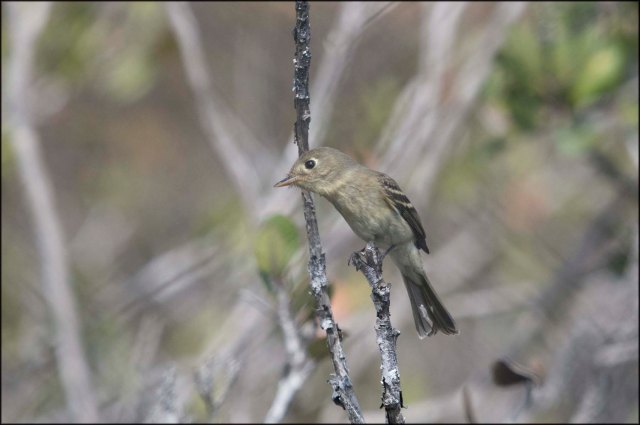 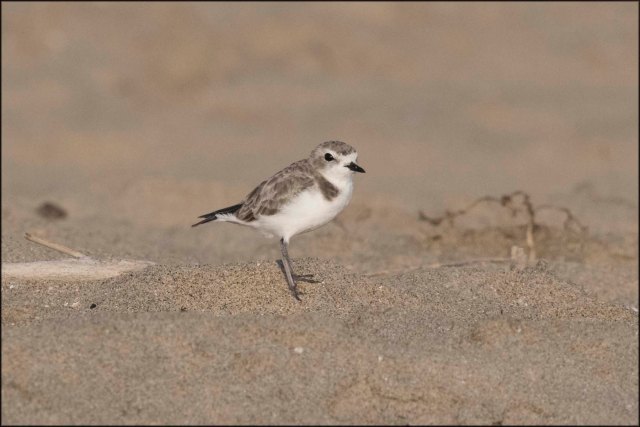 This entry was posted in Birds, Trips, Uncategorized. Bookmark the permalink.