Hook-billed Kite – Before the Wall Goes Up

I can’t really remember how many times I’ve searched for a Hook-billed Kite in Texas.  The first time was when I went to Texas in 2004,t to Bentsen-Rio Grande State Park thinking it would be a quick climb up the tower, a quick look around, find the Kite and add it to my list.

Boy was I wrong, little did I know that it would be almost 15 years before I’d get good looks at one.

Sure there were many times, someone would call out “Hook-billed Kite” at a far off speck but unfortunately, I can’t count specks.

On December 13th, 2018, with Richard Killeen I got my first 10 second look at a Hook-billed Kite but it was buried in the trees and a decent photo was out of the question.  The photo below taken later gives you an idea of what I saw.

At that moment I thought, “I will never get a photo of this bird”.  After 5 days and many hours on the levee, my thoughts proved right.

Home I went, and had a great Christmas with family and friends.  Went to Maine for the Great Black Hawk.

During that time the Hook-billed was being seen almost every day, I knew then, I’d have to go back before February,  construction on the wall in that area was slated to start at the beginning of February.

When Herb told me he was going for the kite, January 5th, I booked my flight to San Antonio.

The morning of January 5th I was up early and on the levee, as the sun came up.

It was a cool morning and as the sun came over the horizon you could feel it warming up.  I was hoping that the Kite was as cold as I was, and was looking for a little warmth.

Sure enough at 7:39 am he flew in to his favourite perch, and the rest is history. 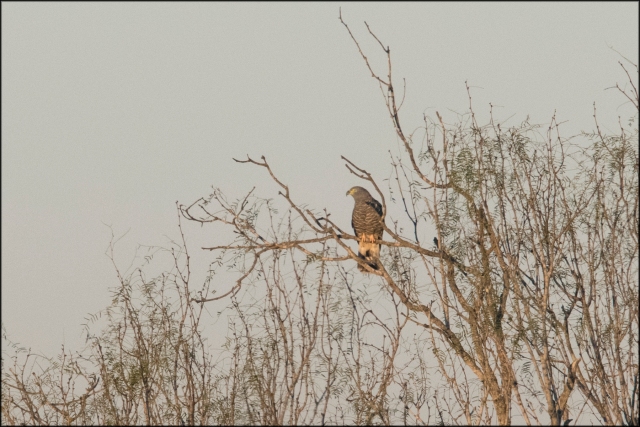 The bird was seen by many throughout the morning but by 10:30am it disappeared for the day.

I picked up Herb at the airport and we spent the rest of the day on the levee, but the kite was a no show.

The Groove-billed Ani’s did put on a show. 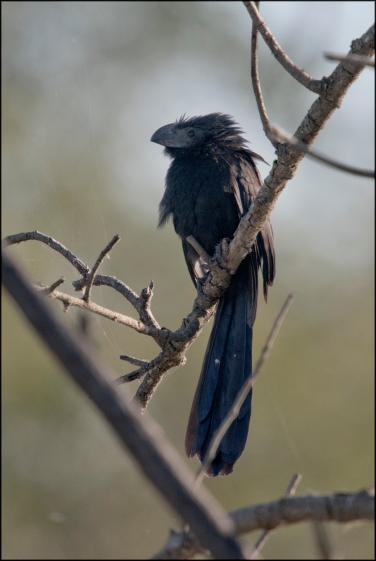 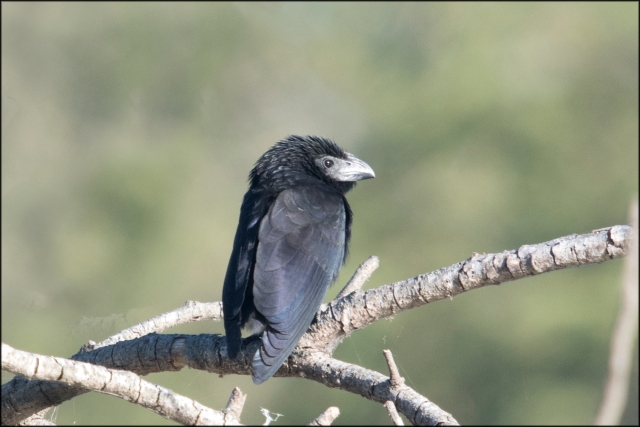 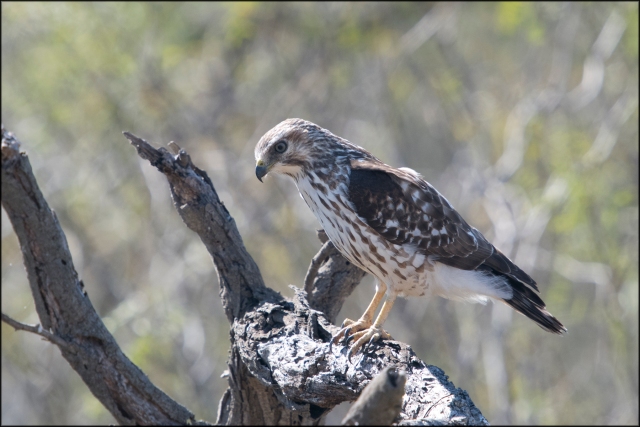 The next day Herb and I were back at the levee, even earlier.  The Kite did not disappoint that day and put on a show until 1pm.  Giving us photo opportunities, beyond our wildest dreams. 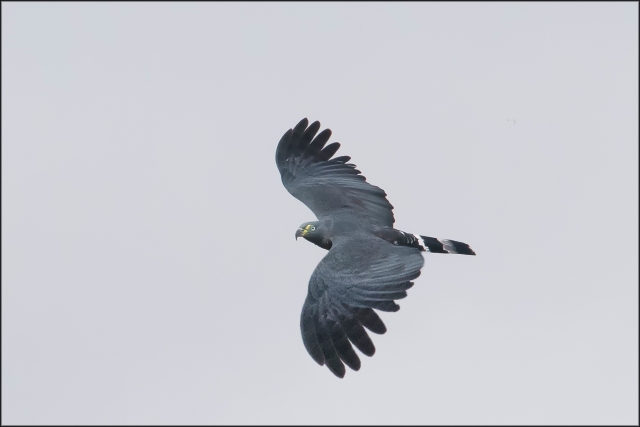 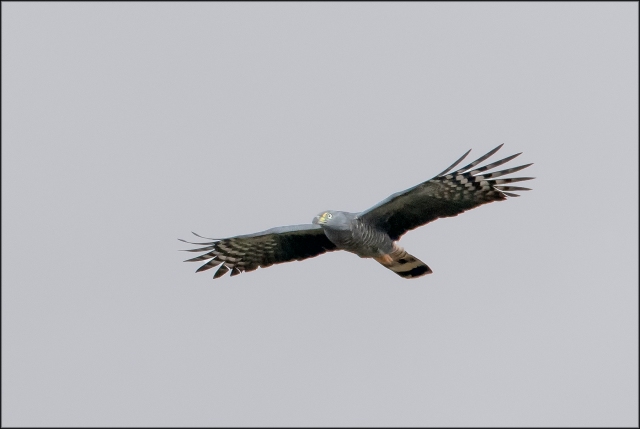 The Kite’s main food is Tree Snails, which were in abundance.

A great day with a great bird and friends, Herb, Amanda, Drew and I. 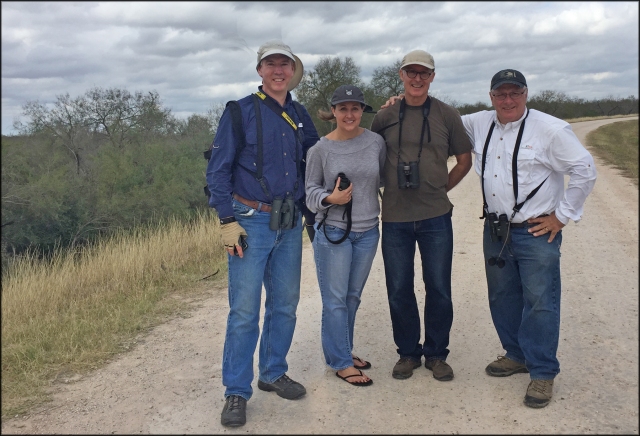 I drove Herb to the airport and thought I try and change my flight back and get home early but Air Canada had other plans, so I had a few days to kill and decided to try for a few of the local rarities. 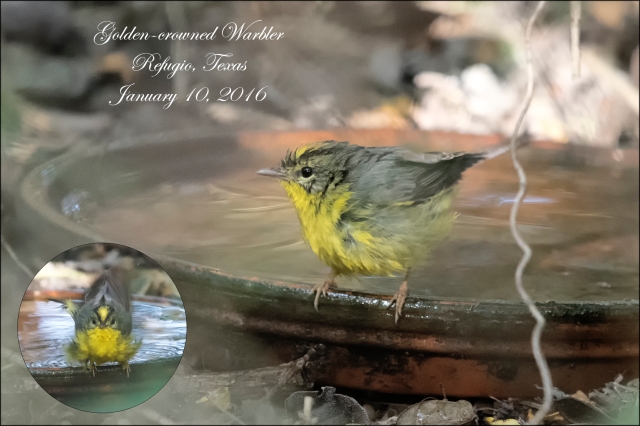 Here at Frontera with Drew and Barb

Then off to Laguna Atascosa and along the way stopped for a long distance look at two Aplomado Falcons.

Then on to Visitors Centre for Tropical Parula.. 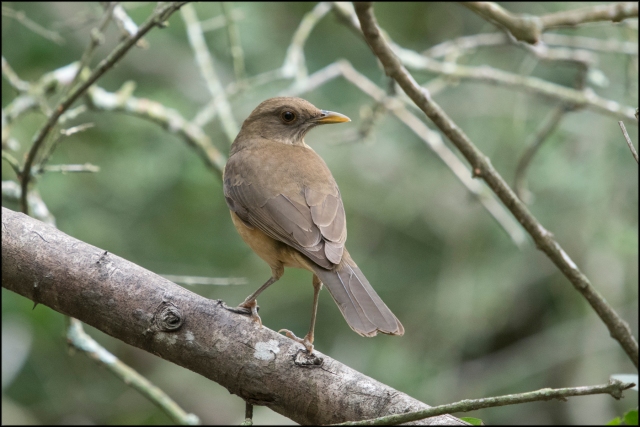 I met up with John Weigel, who had just begun his second Big Year in 4 years.  Go John Go. 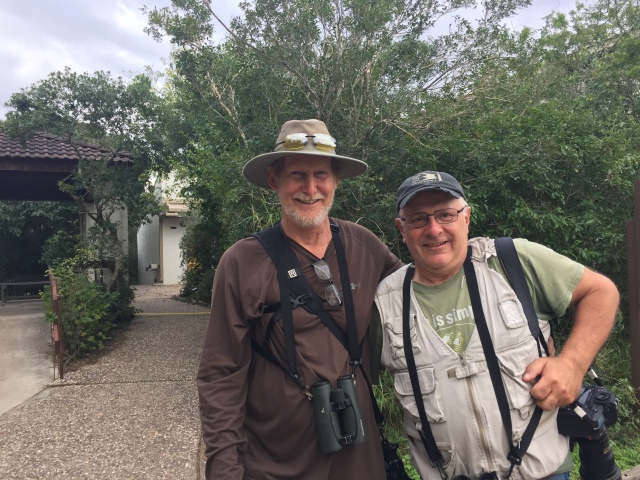 Spent one of the days with Drew up in Salineno, where I got a very quick glimpse of two Seedeaters and a new greatly improved image of a male Pyrrhuloxia. 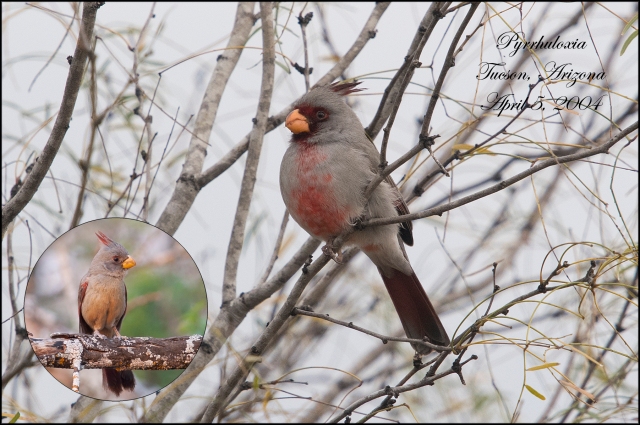 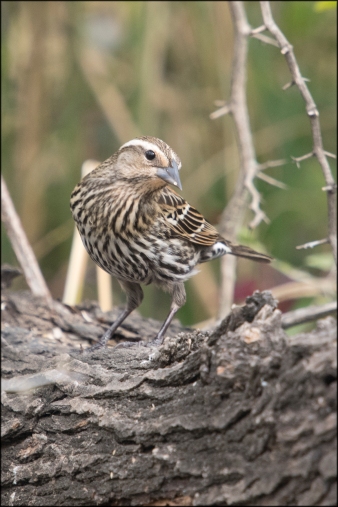 Here are a few more images from the valley from my trip in early December and January. 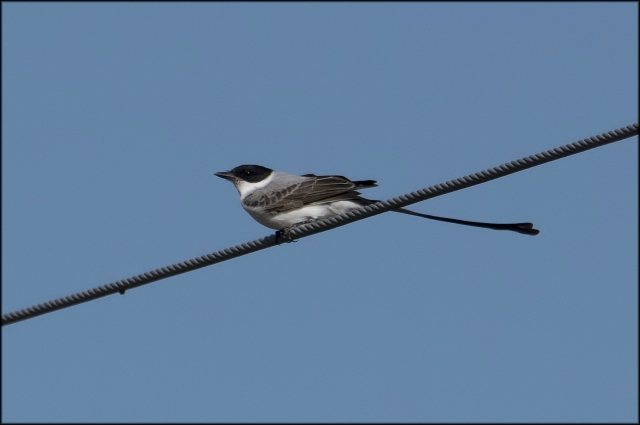 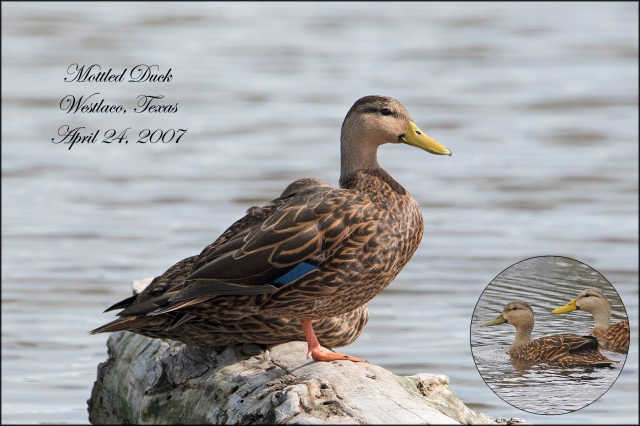 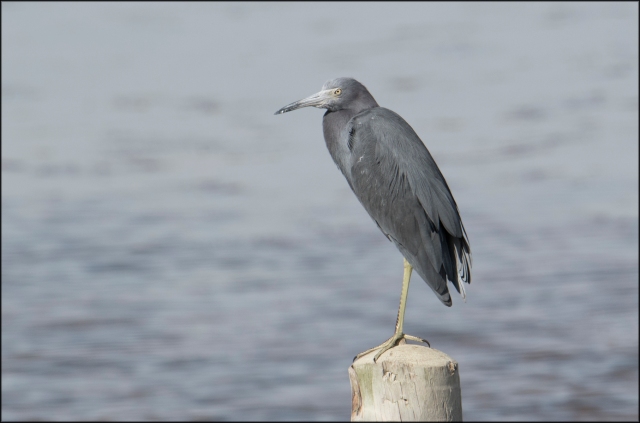 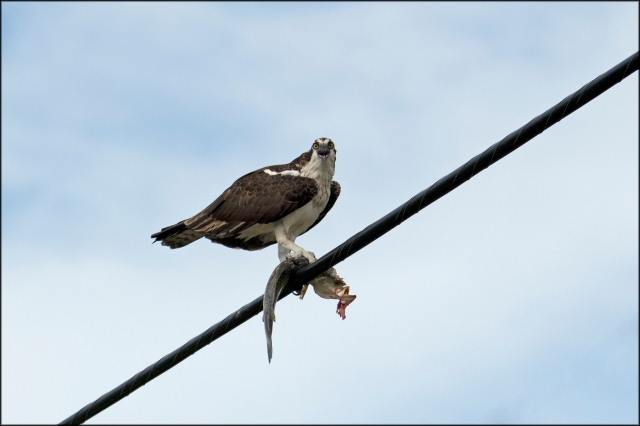 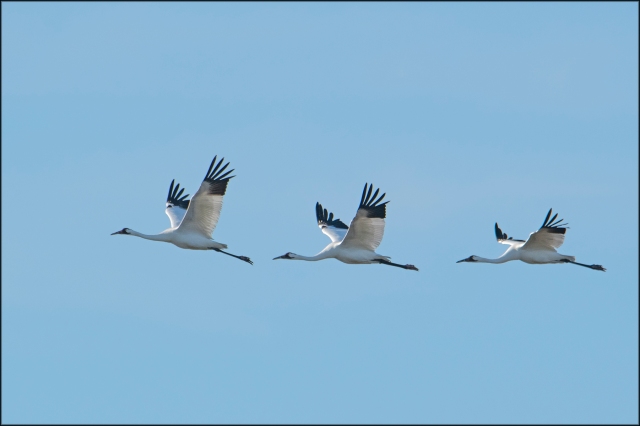 Texas is a wonderful birding destination, if you haven’t been, make plans to go, if you have you know what I mean.

If the proposed wall goes ahead as planned it will wreak havoc for wildlife along the River.

This entry was posted in Birds, Uncategorized. Bookmark the permalink.